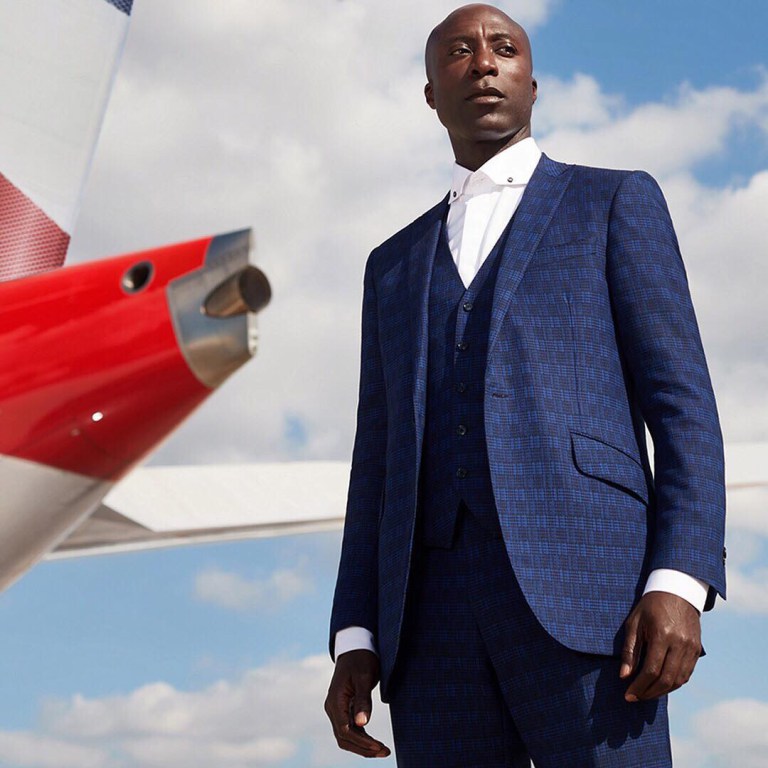 Ghanaian – British tailor Ozwald Boateng has been tasked with redesigning the uniforms for British Airways, following in the footprints of Julien MacDonald, the designer of the airline’s current uniform.

Boateng, who is known for bringing a modern contemporary twist to British institution and launched his first womenswear collection earlier this year, will be designing a collection for the airline’s 32,000 employees who wear a uniform as part of their role. This is for the crew to mark the company’s hundred-years of operation was published in a statement.

In a statement, British Airways stated that the OBE-honoured designer would be “working closely” with the airline’s employees throughout the development process, from shadowing them to understand their roles and how the uniforms need to perform, to design, testing and final delivery.

Breaking the information to the world, Ozwald wrote; “I am excited about creating the new uniform for such an iconic brand. I want to create a personalised experience between what I create and what the wearer experiences.” To make this one of the designs that will be remembered, he has vowed to create something iconic, which will first be tested by the crew, arrive at a conclusion before finally producing all the designs.

“I’m looking forward to taking a uniform and refining it into a collection.”

Apparently, this is one more great piece of accomplishment by an African.