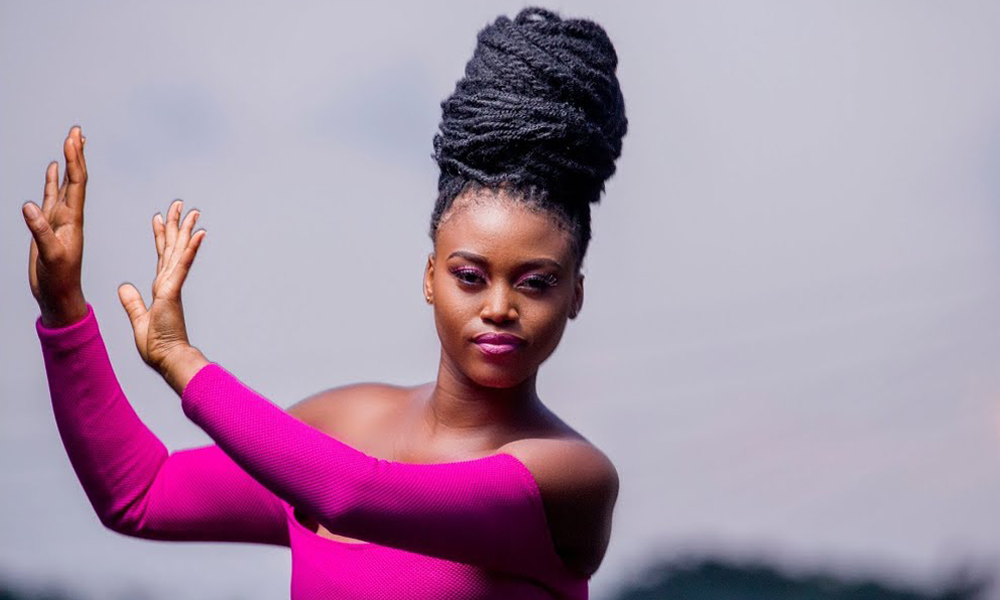 Talented Singer and Songwriter, eShun, has added her voice to the discourse about the lack of unity among Ghanaian Musicians which is cited as the cause of all the problems in the Ghanaian Music Industry.

She articulated, “We are not united for our collective growth. It’s always each one for him or herself, God for us all.”

On how musicians raise money lately, the singer remarked, “You don’t get paid for the content that you put out by way of sales from the download or royalty that we should be getting from the Radio and TV plays. The only source of income for the musician in Ghana now is when you are booked for shows. That also happens only when you have the hit songs. But if we the musicians are united for our collective good, I am sure we would fight and bring the changes that will safeguard our future.”

“We are okay so long as we are the ones having the hit songs. The moment we don’t have the hit songs again, then we start talking about the problems with the industry. You can blame the Governments, but we the musicians should speak up and disturb the government to help put the right structures in place. I dare say that the creative industry has a huge potential of reducing unemployment if the government is to spend time and resource to put the needed structures in place.”

“If the Musicians get paid for all downloads and music played on Radio and TV, we all will be fine and we would then be able to pay our MakeUp Artist, Producers, Instrumentalist, Promoters, and the many more people that every Musician need. Then more people will be ready to invest in the Musician since they can be sure of getting back their investment with profit.” eShun added.

The beautiful singer eShun, is currently promoting her New Hit “I Want” and added she will be releasing another single titled “Akyiah” on 22 August 2018.