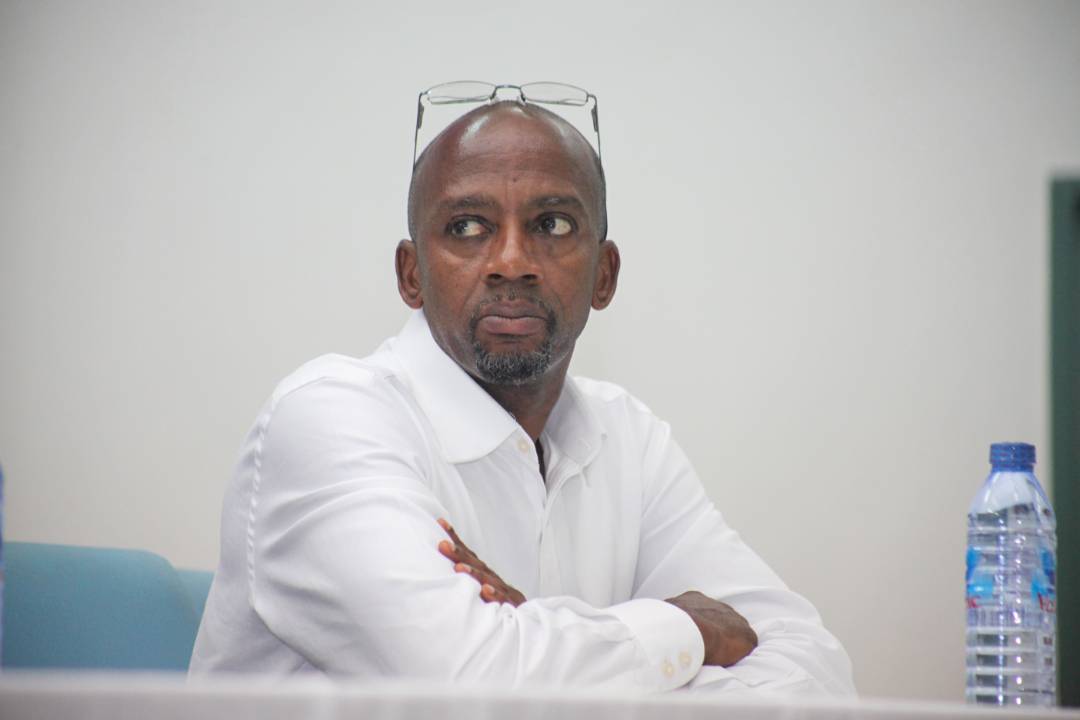 Trouper Ghanaian musician, Rex Omar, who doubles as the Chairman of the Music Rights Organization (GHAMRO) has posited that Ghanaians are confused when it comes to the genre of music they are doing, and alluded to the avowal “Nigerians are smarter”.

Rex Omar, who was a panelist on the Pundits show with Host Kwame B, and had George Mensah Britton alongside Yemi Baba as co-panelist when asked what Ghana is known for when it comes to music said, “We are confused, you hear a Ghanaian saying he is doing Afrobeat, you hear the music and there is nothing Afrobeat about it.”

Touching on the background and inception of Afrobeat, he noted, “ Afrobeat is something Fella Kuti invented out of High life. Nigerians are smart, they are smart because, first and foremost, they believe and respect the Pacesetters. Fella Kuti promoted Afrobeat to the global market. Nigerians then decided to use that brand which is already known and they are excelling with it.”

He continued with a question, “What has happened to us? The very High life that we are promoting, which our forefathers did, we run away from it and now we say we are doing Afrobeat and some of them are saying they are doing Afro pop, meanwhile most of the young Nigerian musicians are doing High life….. you can see from the progressions and the singing, everything is High life”

The “Abiba” Hit maker in a disappointed tone again posited, “We don’t even understand anything we are doing, it’s sickening, we have a long way to go.” Shared by Rex after using Flavor who in recent times have been doing covers of old Ghanaian High life songs as an example and quizzed, “Which of our young musicians are following such footstep?”

The veteran did not only enumerate the problems, but also suggested some pragmatic solutions. He told the host, “We have to redefine High life, first and foremost the word or term, high life was not created by us, but by our colonial masters but because of brand purposes its promoted and its popular. So, if we are going to use the term High life, let’s redefine it and link it to our traditional rhythms we know so well. We know Adowa, Agbadza, Borborbor, Apatampa……”