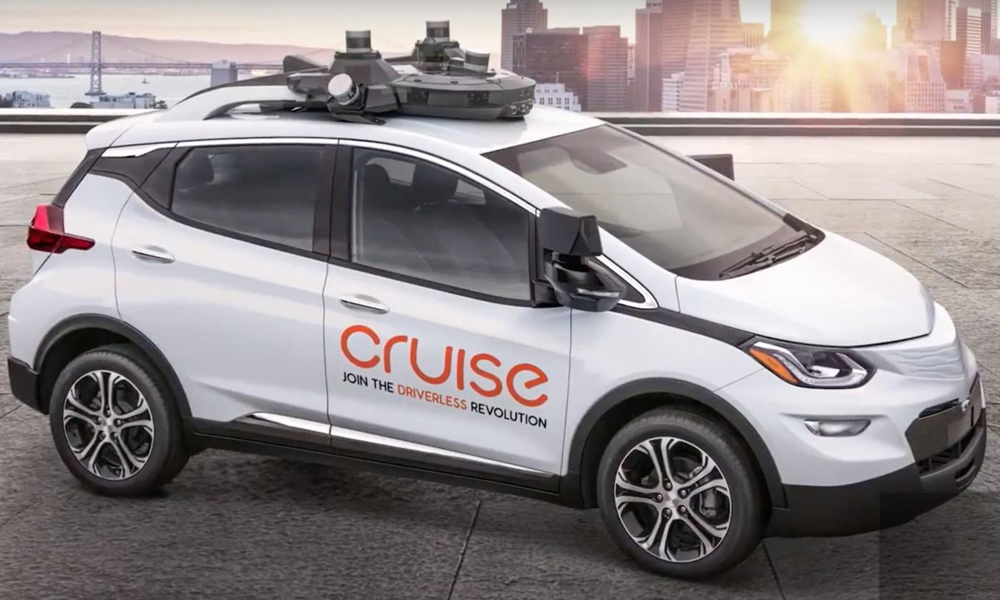 General Motors has announced that its self-driving unit is getting a $2.25 billion investment from the SoftBank Vision Fund, a major venture investment effort that was started by the Japanese tech giant in 2016. Cruise Automation, which GM bought in 2016 for $1 billion to jump-start its self-driving efforts, will get $900 million when the transaction closes and $1.35 billion when GM is ready to deploy its autonomous cars for commercial use (which is currently slated for 2019).

GM also announced that it will pump a fresh $1.1 billion round of investment into Cruise when the transaction closes, bringing the total to $3.35 billion. When all its investments have been made, SoftBank Vision Fund will own a 19.6 percent stake in Cruise.

While a number of different takes on self-driving technology are currently being tested, it’s not yet clear which ones will be the most commercially viable or whether some mix of all of them will ultimately change the way we get around. Will we hail a self-driving car from a service like Uber or Lyft? Will we buy cars from automakers that can drive themselves? Will we allow those cars to be hailed by others when we’re not using them? Will fully self-driving technology only make sense in a public transportation setting?

Perhaps because of this uncertainty, there is one thing that is clear about self-driving cars: whatever does happen with them, it’s likely that no one company will go it alone. While GM and Cruise are working on their own commercial autonomous ride-hailing service, GM also has a self-driving partnership with Lyft that kicked off in early 2016 before the acquisition of Cruise. Lyft is working with Ford (which spent $1 billion on its own obscure self-driving startup) to tie the ride-hailing service’s app platform into the automaker’s self-driving cars.

Lyft is also working its own self-driving technology stack that serves as the foundation for an open platform for automakers and other companies to build on, an idea that has already attracted Jaguar Land Rover, NuTonomy, Drive.ai, and Waymo, the self-driving company that was spun out of Google.

Like Lyft, Waymo is also trying to build a self-driving stack that other companies can work with to make autonomous cars a reality. (A handful of startups, like Aurora, which is led by the former head of Google’s self-driving program, are trying a similar business model.) It has since struck a partnership with Intel, which has a self-driving unit of its own in Mobileye, the former partner of Tesla’s that helped develop the first Autopilot. Waymo is also working with Jaguar to build 20,000 self-driving I-Pace SUVs, and is working on a deal with Honda. Waymo got its true start by working out a deal with Fiat Chrysler Automobiles, which was renewed today in a huge way, and the two sides are discussing the possibility of selling their self-driving minivans.