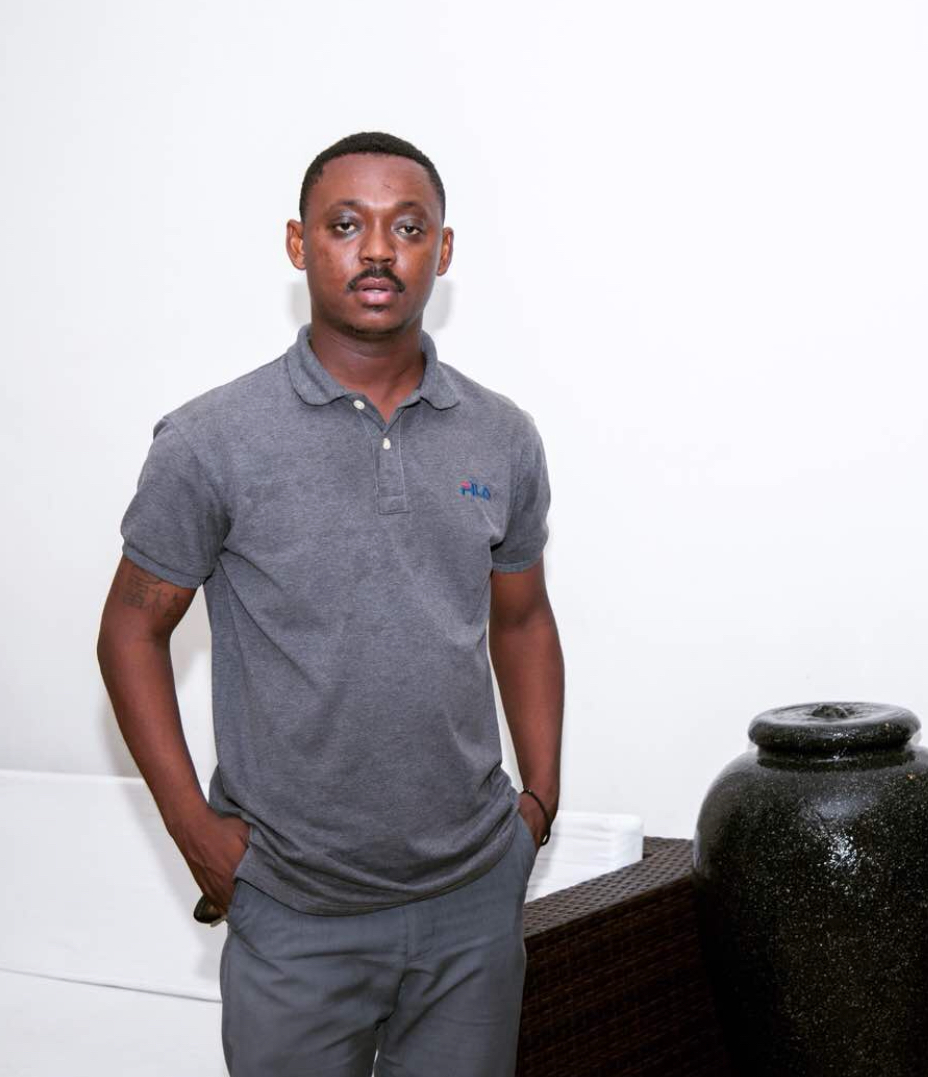 Gregory Ankrah, the former team member of the Highly Spiritual music label who mistakenly sent a wrong file to Katy G admits his error and sets the records straight.

In an exclusive interview with your most trusted new and information  hub georgebritton.com Gregory said,

“Last year, I was contacted by Kati G that she wanted to record a song and needs a sound engineer to work on the project for her. I then spoke to a few of my producer friends and ODB among the lot agreed to do the project at a fee of GHC 1,000. He sent me three beats on Whatsapp for Katy to choose from for the project. Earlier on, Krymi had also sent me his songs to listen to and the beat sparking the whole controversy was included. Unfortunately, in the process of sending the beats by ODG to Kati, I attached Krymi’s beat. I did not even notice that error till recently when Kati got in touch saying someone said the song she was working on originally belonged to highly spiritual signee named Krymi.”

Narrating how he tried to salvage the situation, but to no avail as Katy kept on dragging the whole issue and claiming in interviews she had bought and paid for the beat even after making a half payment only, he said,

“When we spoke, I told her to hold on with the release of the song so we can work out the differences before the release, but she paid a death ear to that, I woke up and heard the song has been released.”

He continued saying, “After that incident, the representative of Highly Spiritual even got in touch and wanted us to solve the issues amicably since the mistake was from my end – forwarding the wrong attachment – but Kati G keeps slamming the phone anytime we reach out and its obvious she doesn’t want to have a sit down talk for the impasse to be resolved” he said.

Gregory Ankrah ended by saying he is ready and will support any legal action being taken by Highly Spiritual and will assist as best as he can to bring finality to the issue.