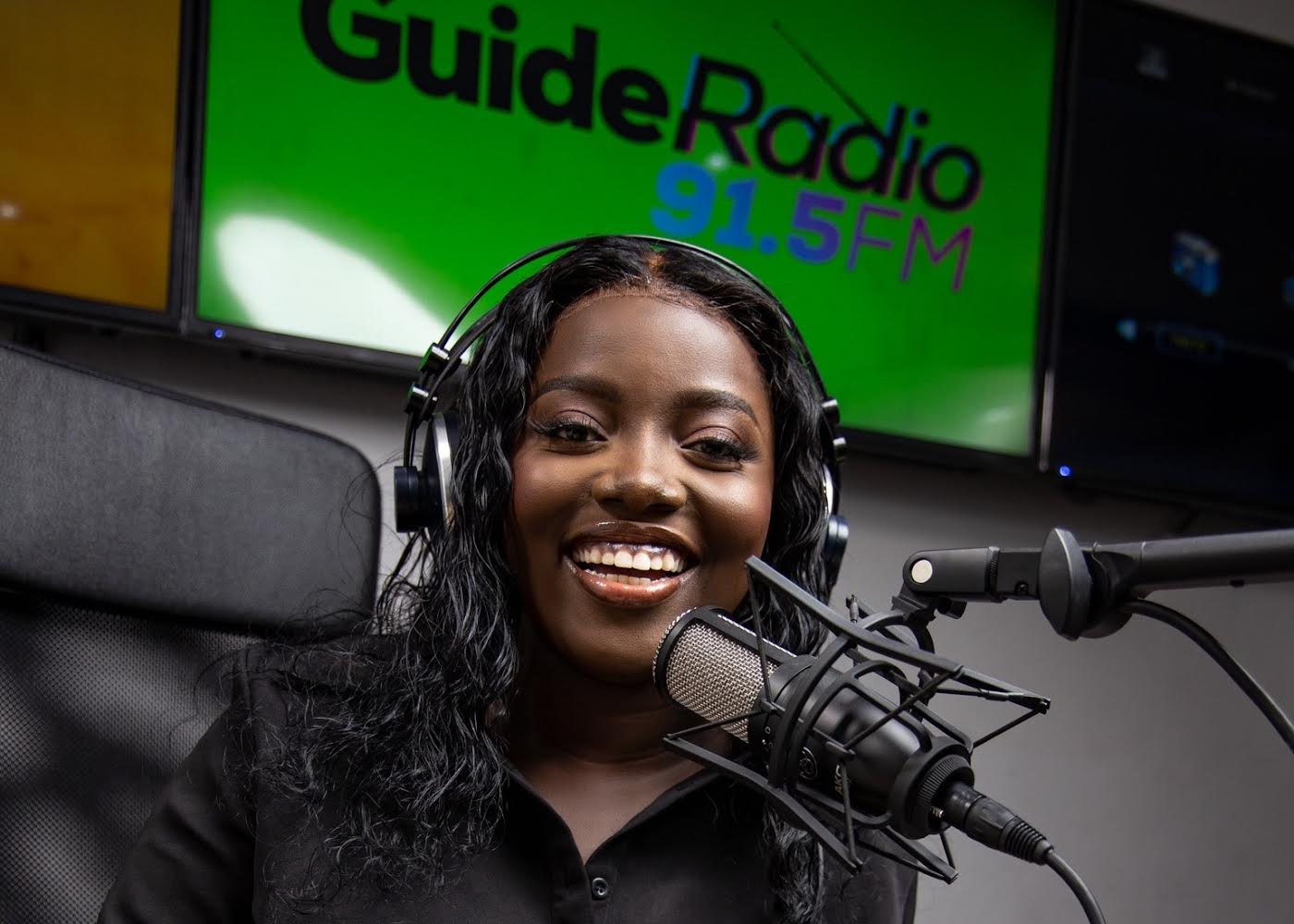 With just a year of operating live, Guide Radio has already stood out, taking a path that’s different from the usual in the media space. The uniqueness of its shows as well as the team brought together by a shared love for breaking barriers has contributed to the station fast becoming  the music lover’s favourite music station.

Guide Radio’s music policy has been a balanced mix of mainstream and alternative sounds from both emerging and established acts from around the world, with the major focus being on Ghanaian sounds.

According to John Ekow Abban, Station Manager and Team Lead, “I believe in the coming years, Guide Radio will go beyond just being known as a radio station to becoming a content house, solutions provider and an essential aid to music artists and creatives. The goal is to build the greatest community connected by music in and beyond Ghana. We aren’t necessarily doing too much…we are simply looking to represent and cater to the Culture.”

The station currently has 4 major live shows under its belt with the aim to add more in the coming years without compromising their motto: “More Music, Less Chatter.”

In addition to celebrating one year of going live, Guide Radio has also launched a Drink More Water campaign to encourage their listeners to consume enough water to maintain a healthy lifestyle both physically and mentally.

As part of the Anniversary celebrations sponsored by Ballantine’s True Music, special events will be taking place over the next few weeks both on and off-air to commemorate Guide Radio at 1 including two seminars, a street workout and a party to climax t all. The events have been spread across the next few weeks:

8th June: Who Is She Power Seminar – an event led by women on the opportunities available in the Creative and Entertainment space.

16th June: Music 101 – a seminar for artistes and their teams to understand the basics that are often ignored when pursuing a music career with panelists representing Artiste-brand conversations,  PR, playlist curation on DSPs, traditional media and more.

25th June: 915 Funhouse: a party and rave for the Guide Radio family and friends with performances from artistes and DJs.

Follow Guide Radio on all social media platforms: @GuideRadio915 and tune in on 91.5FM to not miss out on all the activities both On-Air and Off Air.

In this article:#WeAreOne, Guide Radio