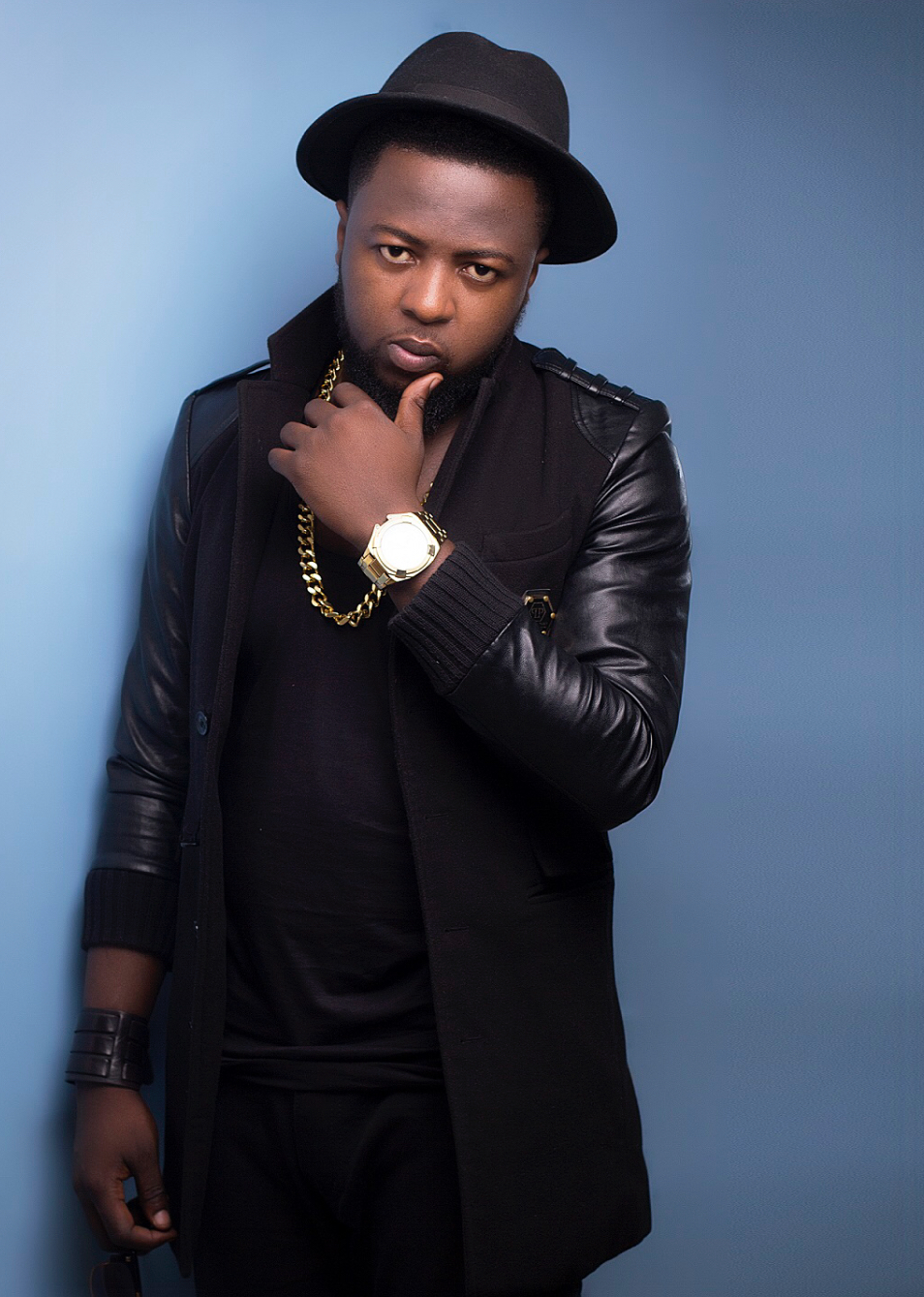 Ghanaian rapper, entrepreneur and fashion designer Guru known in real life as Maradona Yeboah Adjei has in collaboration with a Good Samaritan made a donation of an ambulance.

The Hiplife/hip hop musician in collaboration with Madam Dorcas Affo donated an ambulance to the people of Jomoro district the capital of Half Assini known as the westernmost district on the coast of Ghana.

It was reported that more than 25 million Ghanaians share 55 ambulances and this became a heated topic of debate recently after rapper Kwaw Kesse blasted politicians for the unavailability of ambulance to cater for the growing population.

It’s palpable Guru, his NKZ music team and partners are listening and have done the needful by lending a hand to add on to the number of ambulances available from 55 to 56.

Guru is set to launch his album on the 29th of September in three cities, namely; Accra, Kumasi and Sunyani.

He took to his Instagram page to made the post below, thanking his partners and admonished all to support our mother land.