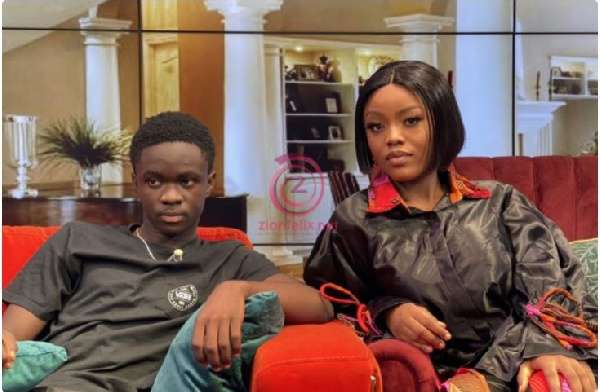 According to Gyakie on the country’s biggest entertainment show on UTV, ‘United Showbiz’, they would have released a song if not their busy schedules in school.

Appearing on the show with host, celebrated and award- winning actress now broadcaster, Nana Ama Mc Brown, her official fan page tweeted, asking Ghanaians to expect a song from her and the ‘sore’ hitmaker.

Meanwhile, the two young champs can be said to be the country’s new talents making waves both nationally and internationally in the music industry.

Despite their celebrity statuses, they are still schooling. Gyakie is the University and Yaw Tog, Opoku Ware Senior High School, with dreams to further his education at the University of Ghana, Legon.