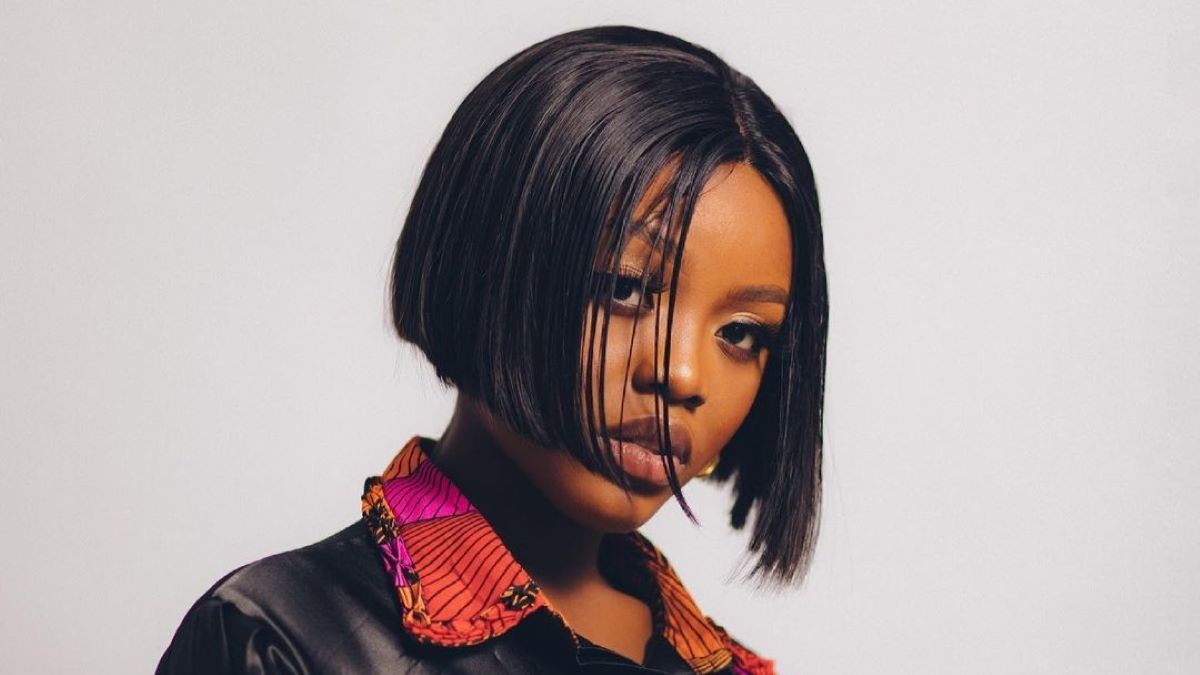 Ghanaian artiste Gyakie shared the official tracklist for her sophomore Ep “My Diary”, two days ago. The highly anticipated 6-track Ep is set to be released this Friday, the 22nd Of July, 2022.

The announcement of the tracklist revealed a feature collaboration with the Nigerian hit maker, Davido, who is the only feature listed on the tracklist aside what seems to be the introduction of an alter ego named Song Bird.

Just after the release of her two singles “Something” and most recently “For My Baby” which are both off her Sophomore Ep “My Diary”, Gyakie has been on the road promoting each song to an international audience.

This past weekend saw her juggle two international shows between Uk and Europe in one night.

Weeks after her show in Berlin where she shared the stage with some of the biggest artists from Africa, Gyakie on 16th July performed in Uk for Ghana Party In The Park, hosted by Akwaaba Uk.

Ghana Party in the park is an annual outdoor festival held in London for the Ghanaian Community in the diaspora. Attracting visitors from the UK, Europe, USA, Canada and Ghana. Gyakie’s electrifying performance saw fans singing back her song word for word amid screams.

Hours after, she performed alongside Tanzania superstar Diamond Platnumz at the Afro Matic Generation Live Concert in Germany. The event was the first of its kind and gave fans the full experience of African music with performances including Freak De L’Afrique and Christian Bakotessa.

These two cross-continental performances by Gyakie endorses her musical footprint as a rising international artist and with her recently being named Apple Music’s Rising Star of the month of July, there’s no reason not to look forward to the impact the project will have in the music scene.

The “My Diary” EP, out Friday, is executive produced by Electro Mirror and has production credits from Altra Nova, iPappi, Soji, P Priime, Sosa, Jay Weathers and AJ.

In this article:Davido, Featured, Flames, Ghana Music, Gyakie, My Diary