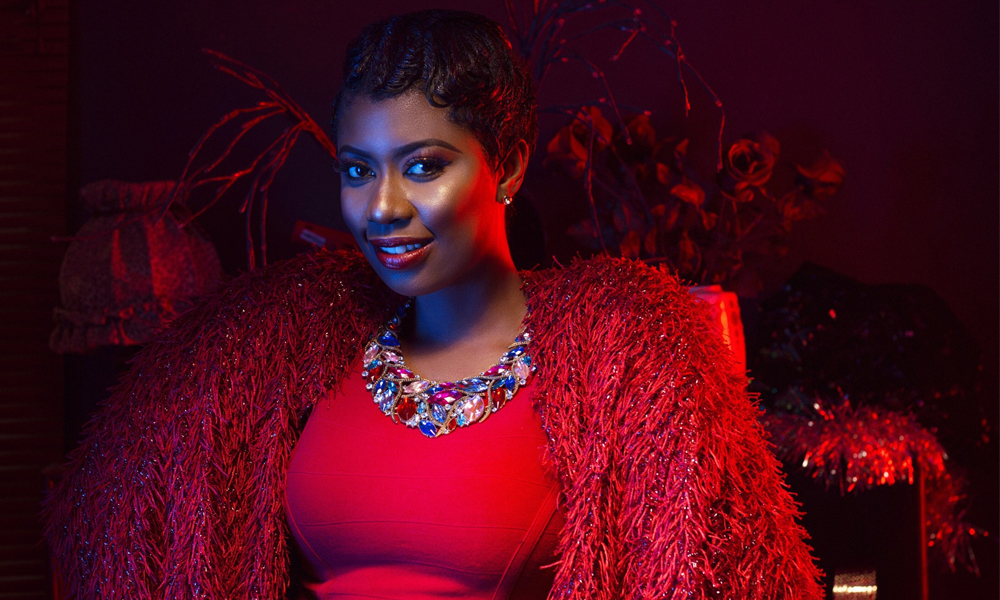 Selly Galley and the crew

“At Little Havana, we are the West African brand ambassador for Havana Club and provide a platform to further promote the brand and Cuban cultural connection with West Africa. It was exciting to highlight some of these cultural connections through food, drinks, and cigars from Cuba with local personalities in the video series,” says Marcus  Morgan-Etty who is the owner and chef at Little Havana.

Each video features the personality at Little Havana having a unique experience with Havana Club.

Maame Adjei, best known for her role as “Zainab” on the hit TV series “An African City” and producer of the travel show “Girl Going Places” which explores the beauty and dynamism of Africa, learned the art of preparing the perfect rum cocktail with mixologist Johnson Ace Bartender. Johnson shared his experience visiting Cuba for the first time and gave Maame step by step instructions on preparing his Mama Ines cocktail which won 3rd place at the annual Havana Club Grand Prix, one of Cuba’s oldest and most prestigious competitions for professional bartenders.

TV Host, Award-winning Actress, Big Brother Africa alumna, and Style Icon, Selly Galley known by her close associates as an amazing cook and host of African cooking show, African Pot, is featured in an episode learning to cook Mafongo aka Cuban Fufu with Little Havana’s Chef Richland. She is also educated about the many similarities between Cuban and African cuisine.

In the final episode, celebrity tailor, actor, and Big Brother alumni, Elikem Kumordzie recognized for his distinct style, is educated by tobacconist, sommelier and cigar aficionado, Kevin Norman on the art of enjoying Cuban cigars paired with vintage spirits. Cigars are one of the symbols of Cuba, a symbol that some historians believe have actual ties to Ghana as the name of Cuba’s capital city “Havana” may have come from enslaved Africans working on tobacco plantations who called the leaves “Ahaban”, the Akan word for leaf.

Little Havana restaurant and bar offers the experiences featured in the videos to all patrons including curated rum cocktails, Afro-Latino food and events such as Salsa dance, cocktail masterclasses and tasting sessions and cigar pairings that highlight Cuban and Afro-Latino culture.

Little Havana’s Youtube page showcases the videos that have been released so far and stay tuned for the upcoming episodes.