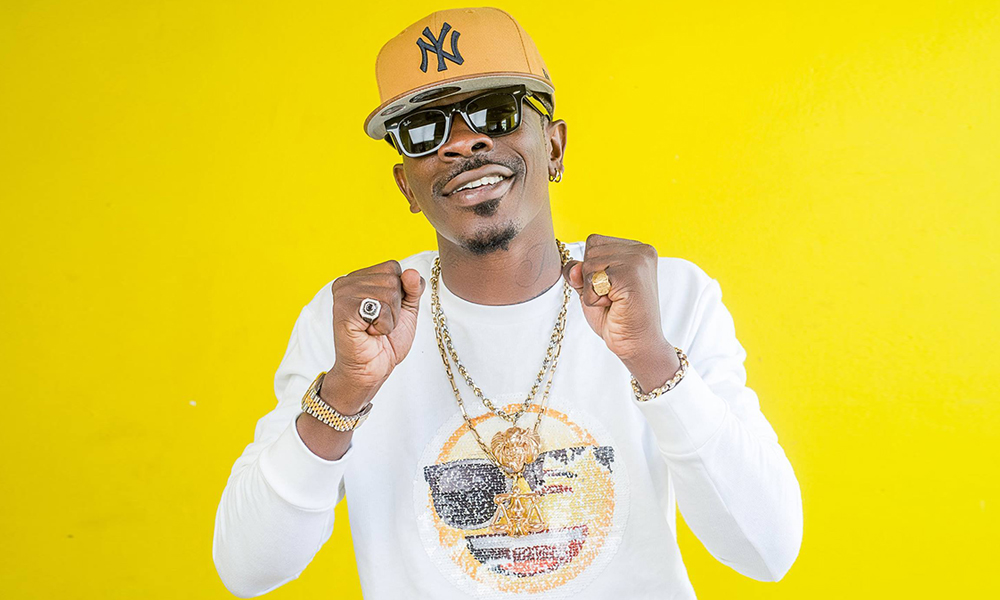 Dancehall king Shatta Wale has been away from granting interviews for a while, but it’s obvious the soon to release “Reign” album has taken him out of his closet to the media.

In an interview with Citi Tv, Charles Nii Armah touched on a number of matters, including governance, the streets and his ear for a word from the street.

On if or not he has political ambitions, he noted, “If the youth and the people on the streets of Ghana says l should become President I will listen to their call, because I am for them, l will do whatever they say, I have been like them before, so I don’t joke with their voice.”

Proceeding on, he sent a word of advice to politicians on how to listen to the voice of the youth and to desist from deceiving their constituents saying.

“Politicians should listen to the street and support them, they should stop those big Grammar and do what they promised them when they go to them and campaign at circle, Kasoa, James Town, Ashaiman and the rest, they should stop deceiving them”

He continued and lamented, “When the politicians go to Dubai and take pictures, and when they see how the place looks and Ghana, how do they feel?, they should stop taking pictures from there and help Ghana to be better even like SA.”

Shatta Wale rounded up his conversation with a talk on the soon to be released album.

“The Reign Album launch is on 13th October, 2018, at THE FANTASY DOME, TRADE FAIR, ACCRA. Tickets are going for Ghc 50 regular and Ghc 100 Ghana Cedis for VIP.