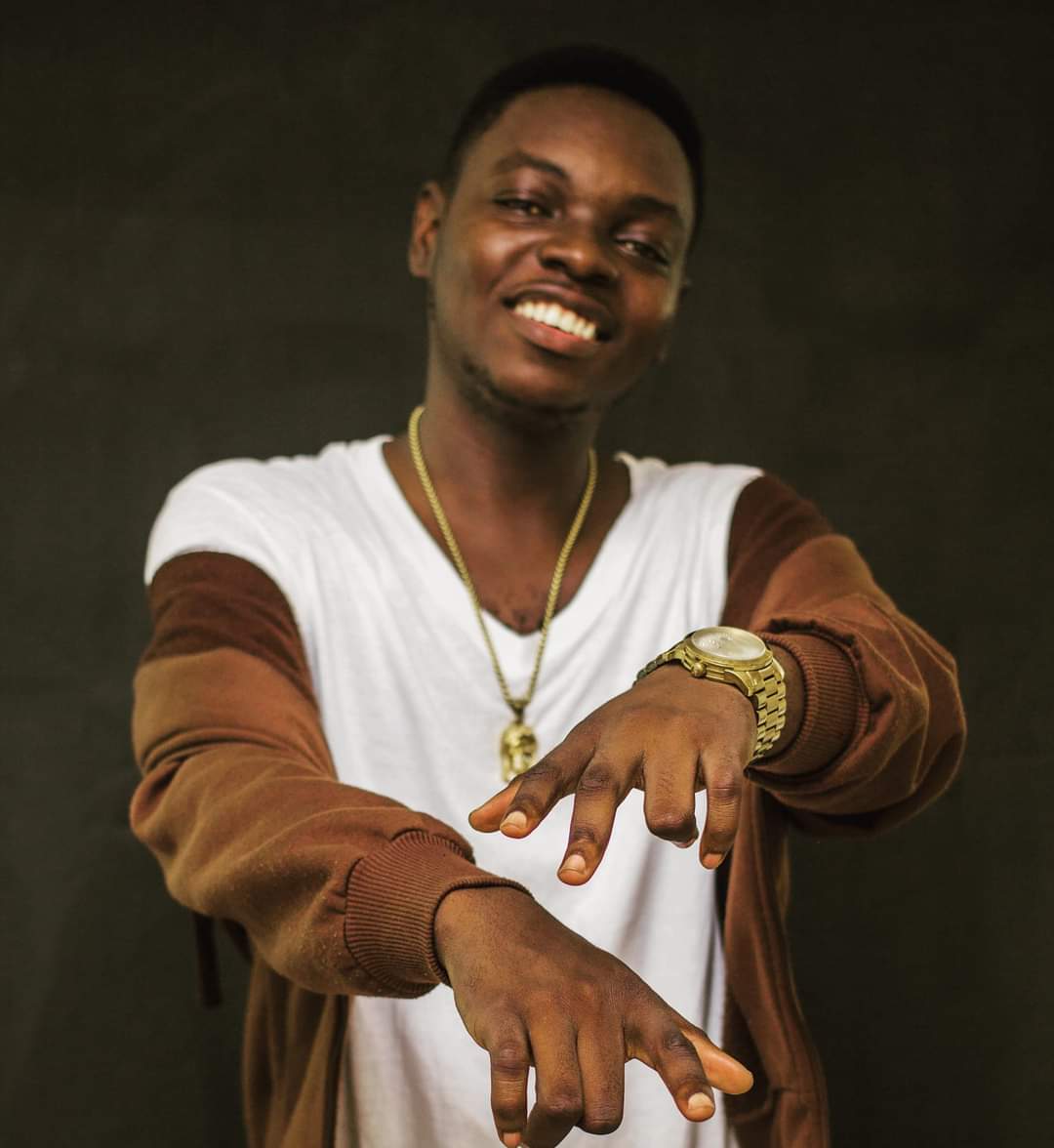 Ghanaian Hip-Hop/R&B new sensation, En Kay B has just unleashed the official video for his hit single, “Avalanche” unto his YouTube platform.

Directed by Beat Beast and Vapour, the 3:30 visual takes the artiste on top of the roof of an apartment building to air out his feelings against all foes, reminding them of his higher-than-average lyrical stature and also of his unpredictability’s.

The single which was released unto digital streaming platforms almost about two years ago has received enormous play from fans since it’s liberation from obscurity.

It also precedes his recent projects, namely, “Love & Nightmares” and “Grace” which were both released last year.

Check the visual below: