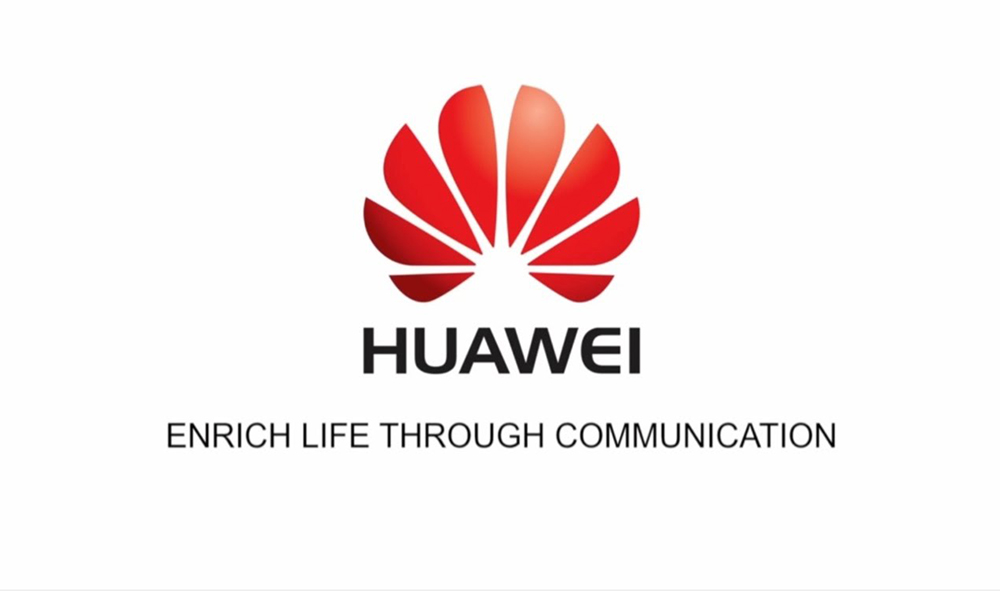 Huawei is the only Chinese company to feature in the annual ranking of the world’s Most Valuable Brands 2018 compiled by Forbes. Huawei has been included in the list for the second consecutive year ranking 79th with a brand value of US$8.4 billion.

The TOP100 brands have come from 16 countries and regions in the world, with the largest number from the U.S. taking 54 places, followed by 12 brands from Germany and 7 brands from Japan and France respectively. Huawei is still the only Chinese brand on the list.

According to International Data Corporation (IDC) Worldwide, Huawei earned 15.8 per cent market ahead of Apple at 12.1 per cent.

In the future, Huawei will continue to innovate its products and technology whilst surprising consumers, with a commitment to make its brand truly loved by global consumers.