I Get Offended When I'm Not Compared To Other Rappers - Sarkodie 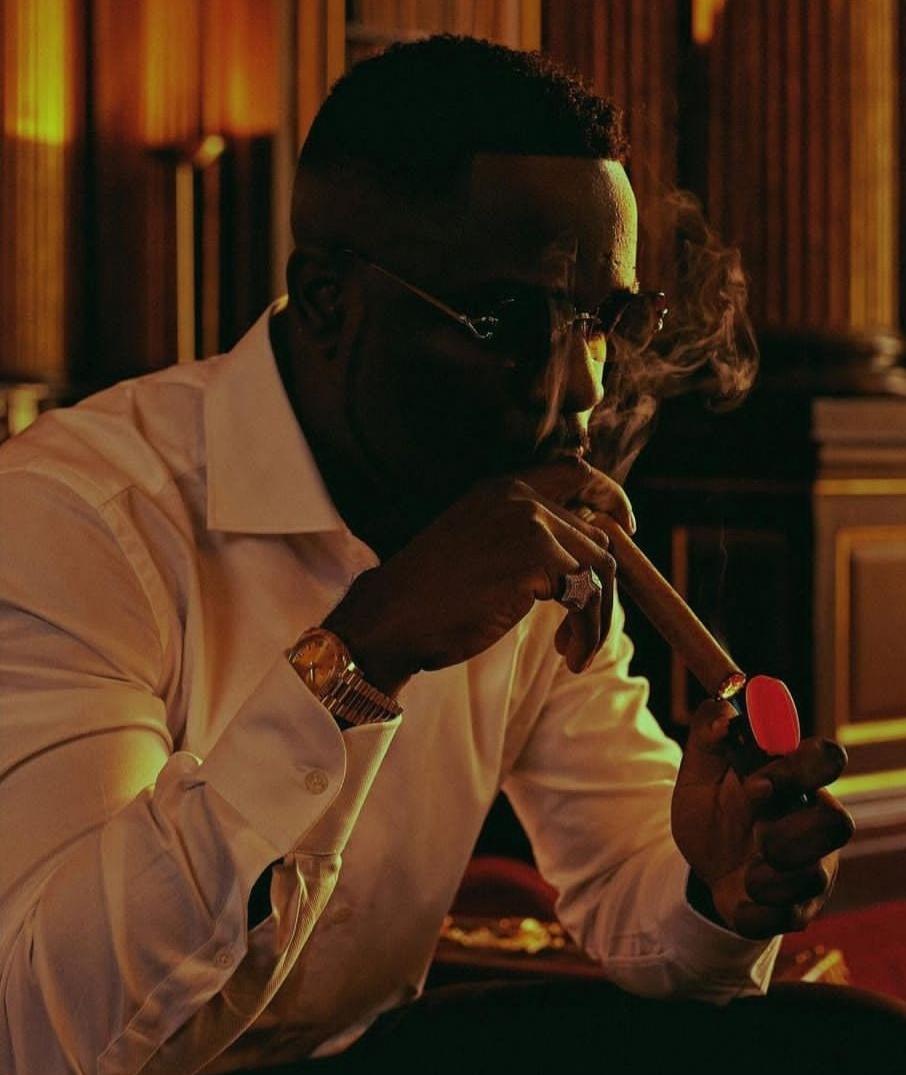 Rap heavyweight, born Michael Owusu Addo, known in the showbiz industry as Sarkodie has noted that he gets offended when he is not compared to others when rap music is being talked about.

He says he feels happy when he is compared to other rappers.

Speaking in an interview during his ‘No Pressure’ album tour in the Ashanti Region, Kumasi, he pointed out that when he is compared to others, he sees positivity in it.

”I see the positive side of it. When we are talking about any rapper, is you they will compare with. I even get offended when I’m not compared when rap muisi is being talked about”

Meanwhile, Sarkodie will be releasing his much anticipated and forthcoming studio project, ‘No Pressure’ album on the 30th of July 2021. He had earlier dropped lead singles, ‘No Fugazzy’, ‘Coachella’ and ‘Vibration’ featuring Kwesi Arthur and American rapper, Vic Mensa respectively.