" I Have Honorary Degrees In Divinity And Musicology, Nothing Else To Prove" - Sonnie Badu Tells Critics 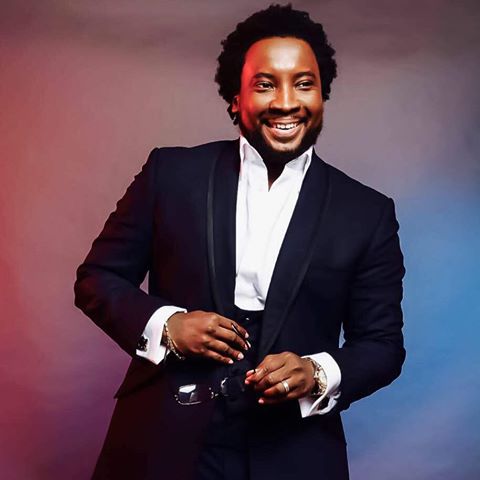 International and award winning Gospel singer and Minister, Dr. Sonnie Badu has revealed that he has Honorary degrees in divinity and musicology.

The globally celebrated singer had earlier been called out and backlashed by social media users for allegedly faking with his degree.

According to Sonnie Badu in a tweet sighted by GBAfrica.Net, it took him three (3) years to get his PhD in philosophy as he was tired with his honorary degrees.

He says he has been in ministry for 28 years, has bachelors in ministry and masters in Christain leadership.

According to the ” Wonderful God” and ” Okokroko” hitmaker, he has nothing to prove as he has four (4) music albums, 38 books and a proud Music Academy founder.

” Been in ministry 28yrs, I’ve bachelors in ministry, n masters in Christain leadership, took me 3 years to hit my phd in philosophy cox I was tired of honorarys which I have in divinity and musicology. I have 38 books, 4 albums a music academy founder of RHC ve nth to prove”

Related Topics:Dr. Sonnie BaduMinisterMinistryRHC
Up Next

Wizkid Beats Burna Boy, Davido And Others To Become Nigerian Most Streamed Artiste On Spotify

Being My Enemy’s Friend Makes You My Enemy – Stonebwoy