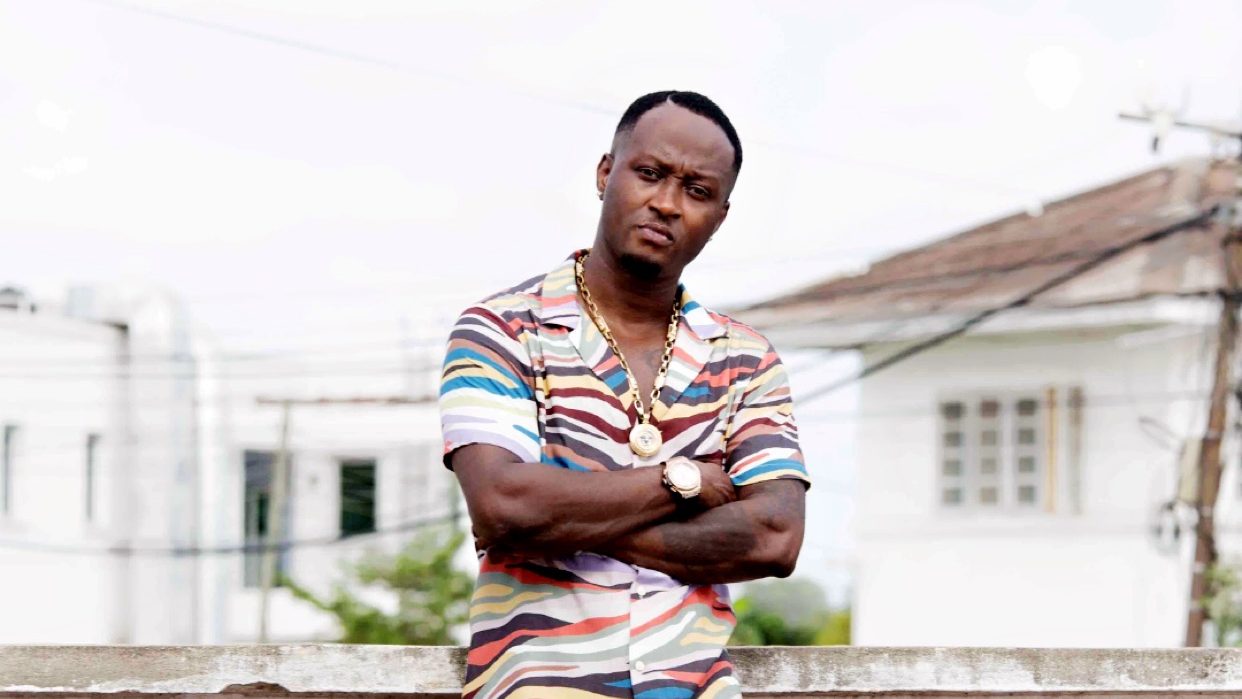 Papi, a former member of the famous 5Five group in an interview with ZionFelix admitted to having left BullHaus and that has been his only regret in life.

In his own words, he said every artist under management at a certain point in their career feel they are being deprived and cheated of certain things and this caused the then famous group 5Five not to renew their contract with BullHaus.

The group went on to release some few singles on their own but life wasn’t the same anymore. The split saw the group go for a long break which affected their music career. After 8years absence in the music world and many failed attempts to get the co-member back on board, Papi returns as a solo artist

Out with two banging singles Boys Taya & Location. The latter which was released this year with an official video is available on all digital streaming platforms. Keep streaming Location

In this article:Bullhaus, Papi five5