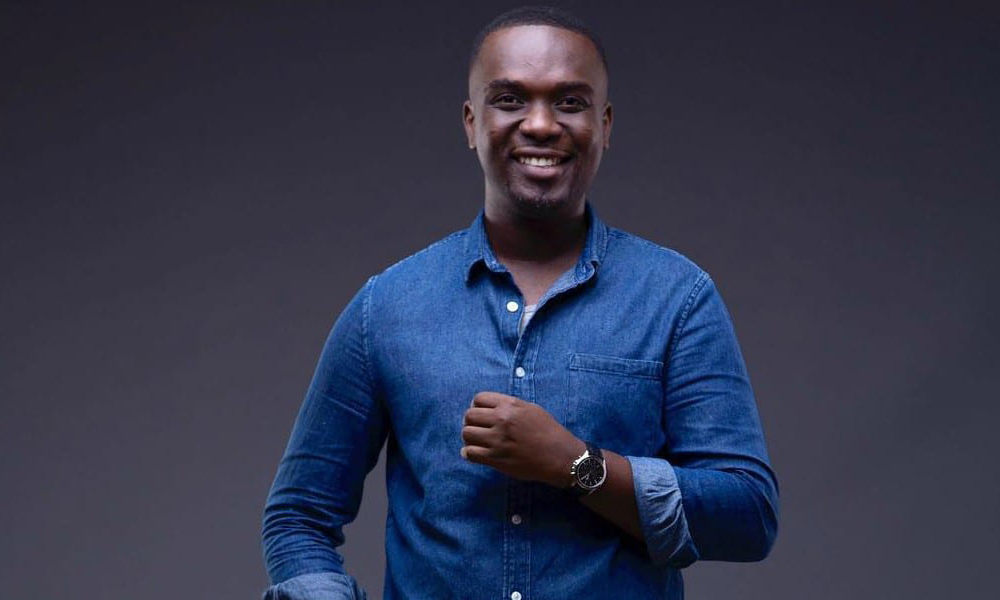 The raining Gospel Artiste of the year at this year’s Vodafone Ghana Music Awards (VGMA), was again crowned the Male Artiste of Excellence at the 2018 edition of African Gospel Music and Media Awards (AGMMA).

The award, which took place over the weekend was held at the East London Arts and Music Auditorium in London.

After bagging three awards; Best Male Vocalist, Gospel Artiste and Gospel Song of the Year at this year’s Vodafone Ghana Music Awards (VGMA), celebrated Gospel artiste, Joe Mettle, stays on his winning ways and we @georgebritton.com congratulates him on this feet attained.

Joe Mettle and his team are currently gearing up for this year’s Praiz Reloaded concert slated for Saturday, June 24 at the Action Chapel International headquarters, Spintex, Accra.