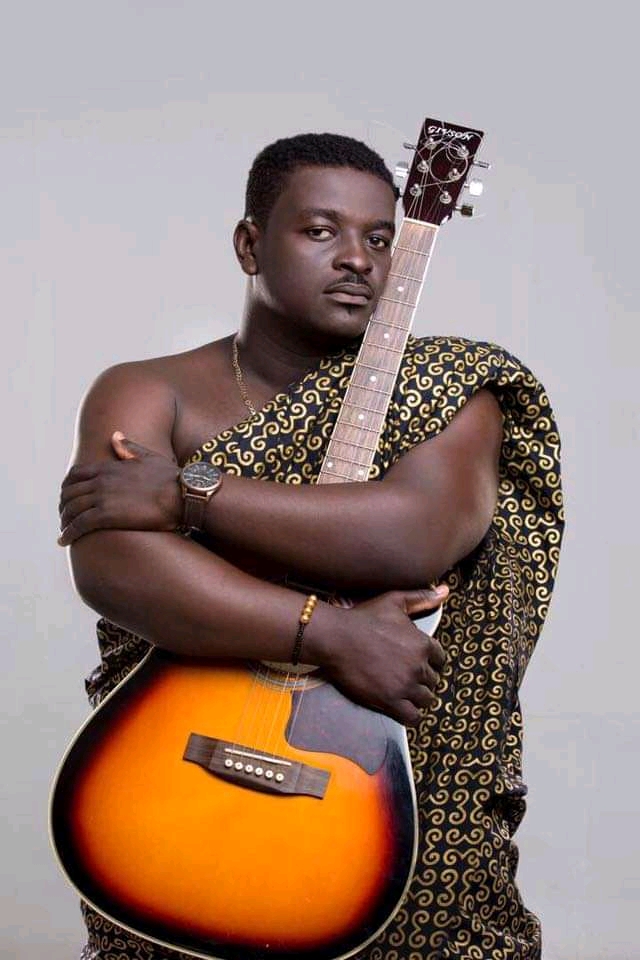 80’s Highlife and Ghanaian- US based musician, popularly known by his stage name as Virgin Poozo has said that he made a lot of monies from his way back major hit ‘Boo N3 D3’ song.

According to him, his first trip to London was made possible by a woman following his ‘Boo N3 D3’ hit song.

Speaking in an interview on Showbiz Agenda from the United States of America on Accra based radio station Zylofon FM with legendary broadcaster, Sammy Flex, Pozoo revealed that he bought his car after the ‘Boo N3 D3’ major hit song.

” I made a lot of money from the song. I was all over the place. I bought a car after Boo n3 D3. A woman even took me to London because she loved the song. My first trip to London was made possible after Boo N3 D3′”

According to him, he has recorded a remix of the major hit song with legendary and decorated music duo, Praye waiting to release it.

Speaking with Zylofon Music signee and Highlife act, Kumi Guitar after forgiving him for earlier using his intellectual property without his consent, he promised to put him on the ‘Boo N3 D3’ remix with Praye after consulting legendary and celebrated music producer, Appietus.

Virgin Pozoo amongst other things after settling his scores with the Zylofon Music signee promised to give him free verses and jargons in case he needs some in his songs.

The 80’s Highlife musician believes that his jargons on the ‘Betweener’ hitmaker’s songs will make them go viral.

” Oh I have recorded the remix with Praye. I will put you on. I will speak to Appietus. In case you need jargons, contact me, I will give you some. It can make your song go far”