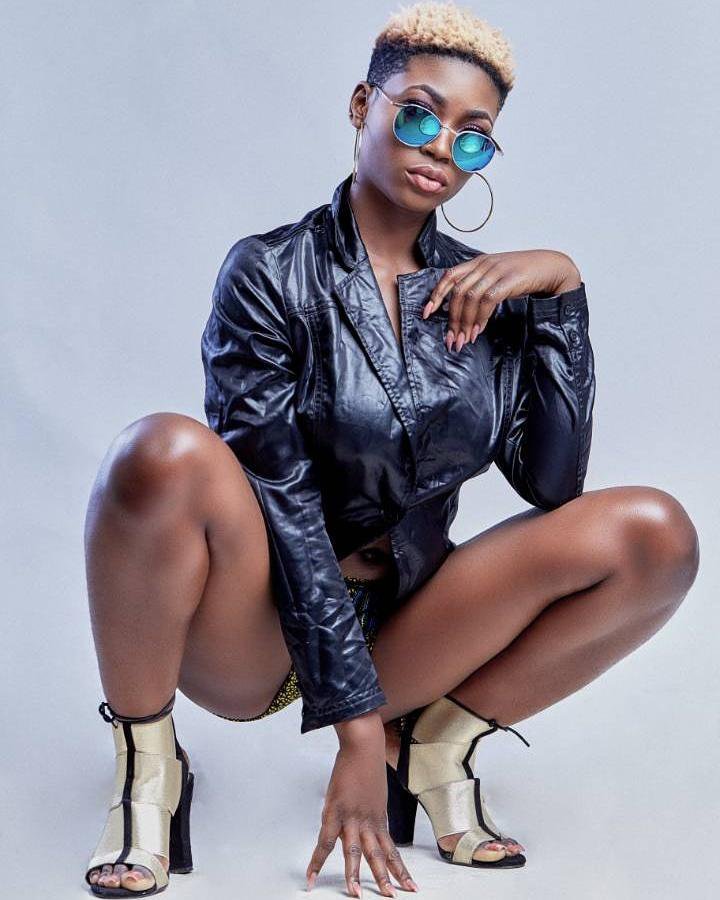 Abi Monage, Ghanaian new female artist who is signed under the Talent Farm Records headed by Andrew of Keche Fame in an interview today on XLive has made a big revelation.

During the interview, the host of the show Freddy asked her about her new song and according to Abi Monage, she recorded the new song at the GroundUP Chale studios.

Freddy the host then asked, if she will be having a song with Kwesi Arthur and according to Abi Monage, we should expect a song soon as it’s a planned stuff that will soon happen.

Abi Monage has a new song out titled “Sugar”.