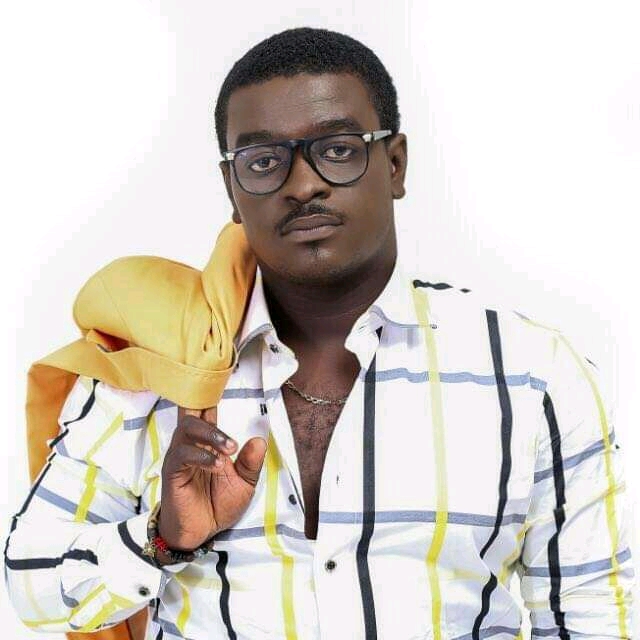 Ghanaian- US based 80’s Highlife musician, popularly known as Virgin Poozo in the entertainment industry has finally forgiven Zylofon Music signee, Kumi Guitar for using a line from his ‘Boo N3 D3’ song without his consent.

Virgin Poozo had earlier threatened to hire assasins to shoot the Zylofon Music act for using his intellectual property without his consent.

” I was very impressed when I checked his profile, the songs he has written and all his lyrics. He is very talented. He even sung the boo n3 d3 in his song even more sweeter than mine. He is very good”

The major ‘ Boo N3 D3’ hitmaker believes the ‘Betweener’ hitmaker has been underrated in the Ghanaian music industry.

According to him, he was very impressed when he cross- checked songs recorded and released by the act.

Eulogizing the earlier embattled Kumi Guitar in his conversation with Sammy Flex on Showbiz Agenda, he promised to sign him if his music label should cancel their contract with him.

” Kumi Guitar is very good. He is talented. When Zylofon Music cancels his contract, he should call me. I will sign him”