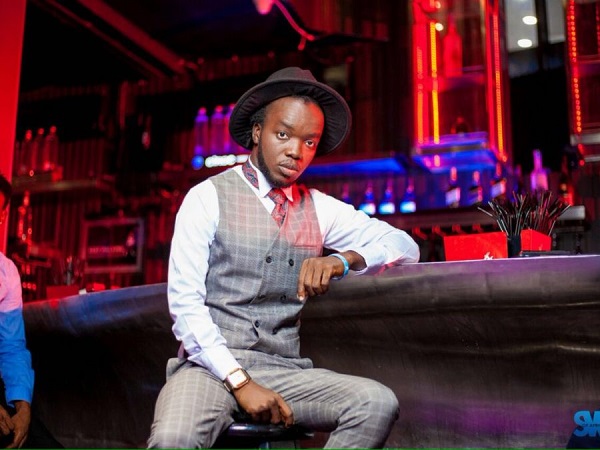 One time songwriter of the Year at the Vodafone Ghana Music Awards who over the years have established himself as a songwriter with great repute and signed onto the sarkcess music record label is believed to have written 90% of the songs on Sarkodie’s “Mary album”.

Speaking to Kojo Akoto Boateng on Citi TV’s ‘Saturday Live’ show, he reveled Kwabena Kwabena was slated to feature on the song “No bodies Business” but he did not avail himself and all attempts to reach him proved futile.

He told the host, “Actually, I wanted Kwabena Kwabena to do this song. I wrote this song for him. I called him several times, but he did not mind me,” he said after he performed the song.

Akwaboah said, he wanted some variety on the album and that’s why Pat Thomas, Efya, Obrafuor, Mugeez, Chase and others were all featured on Sarkodie’s ‘Mary’ album.

The singer recently launched his album which he is currently promoting dubbed, ‘Matters of the Heart’.

Akwaboah over the years have written songs for Efya, Kofi Sarpong, Becca, among others, though recently rumored to have written a song for Alicia Keys which the singer and song writer came out to debunk, he is still a great songwriter and a singer.

Click below to take a listen to the song.