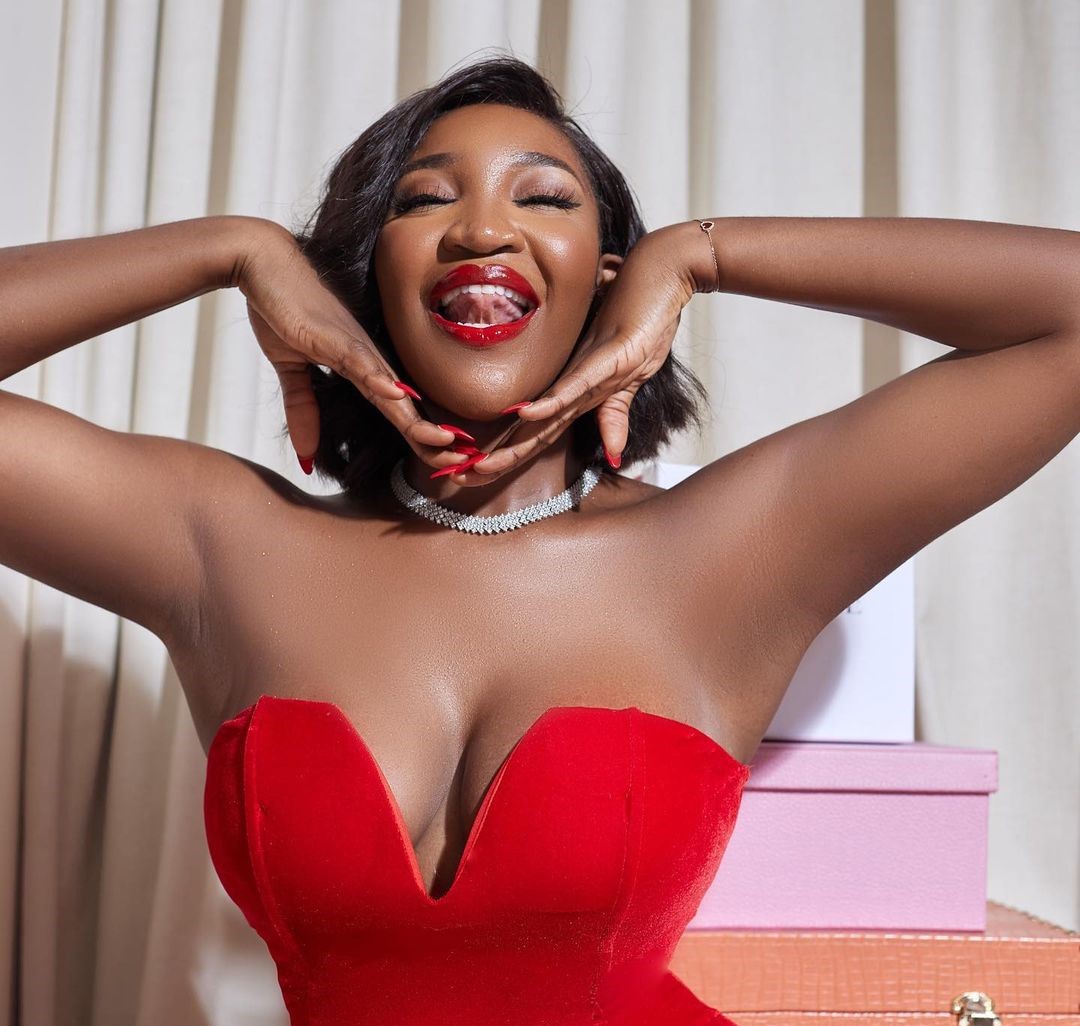 Idia Aisien throughout her career has continuously exceeded industry and societal expectations about milestones she is capable of achieving independently.
Idia took Nollywood by storm in 2020, when she played the lead role of Nneka Agu in the remake of a Nigerian movie classic, “Nneka the Pretty Serpent.” She landed this coveted role after several auditions, despite having no prior acting experience, and not fitting the stereotypical image of a typical “light-skinned Ibo Nneka.”
She continues to break boundaries in other facets of her career as a TV Host, Model, Brand Influencer, Philanthropist, and now – an actress.

In this issue of TW Magazine, Idia speaks extensively about surmounting obstacles on the road to success, breaking perceived notions about her wealthy family background, future plans, and much more.
Here’s a peek at some excerpts from the feature:

Being Cast as Nneka Originally Played by a light-skinned actress:

Though “Nneka Agu” is a fictional character, most people expected a lighter-skinned actress. I focused on making the story my own by becoming “one” with Nneka’s story. And although the issues of my skin color and ethnicity were often brought up, I had many people cheering on the fact that I, a dark-skinned woman, was cast for the part, because all skin is beautiful and it doesn’t affect the role.

On her most difficult challenge till date

When I lost my father in 2019, my world stopped. All my beliefs about life being rosy changed. I became stronger. I have learned to focus more on the present, because tomorrow is not promised…