In the latest look at director Jeymes Samuel’s film, we’re also given a clip of a new track from Jay-Z and Kid Cudi that’s previously been referred to by sleuth-minded fans as “Guns Go Bang.” Jay, notably, is also credited on the film as a producer.

Majors stars as outlaw Nat Love, who finds out that his sworn enemy Rufus Buck—played by Elba—is getting out of prison. Hearing the news, Nat decides to assemble a gang to track down his enemy on a mission of revenge. Also starring are R.J. Cyler, Edi Gathegi, Delroy Lindo, Damon Wayans Jr., Deon Cole, and Danielle Deadwyler.

Catch the new trailer up top. The Harder They Fall hits select theaters in October and will pop up on your Netflix on Nov. 3. In addition to screening at the Montclair Film Festival in New Jersey next month, Samuel’s feature directorial debut will also make its global premiere as part of the BFI London Film Festival slate on Oct. 6.

Below, see a selection of official stills:

For Elba, The Harder They Fall is the actor’s second time heading a superstar ensemble cast after last month’s simultaneous theatrical-and-streaming release of James Gunn’s The Suicide Squad. It’s also his second time getting on a horse for Netflix in 2021, following April’s Concrete Cowboys, based on a true story and co-starring Stranger Things lead Caleb McLaughlin. Next year, you’ll hear his voice in the Sonic the Hedgehog sequel as Knuckles. 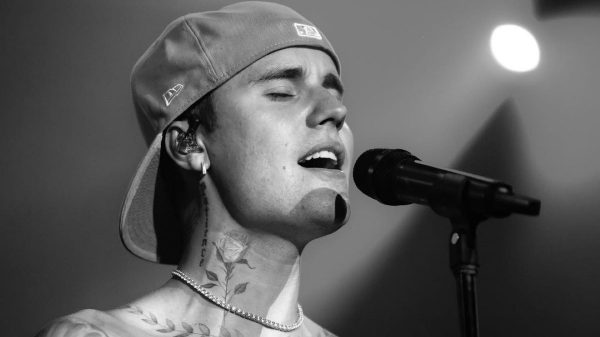 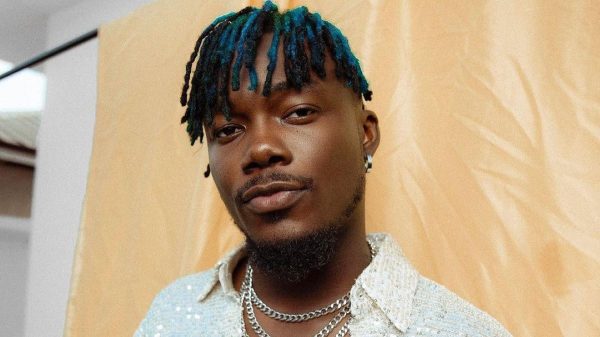 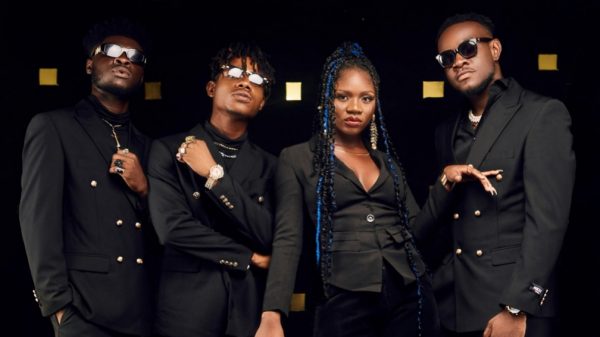 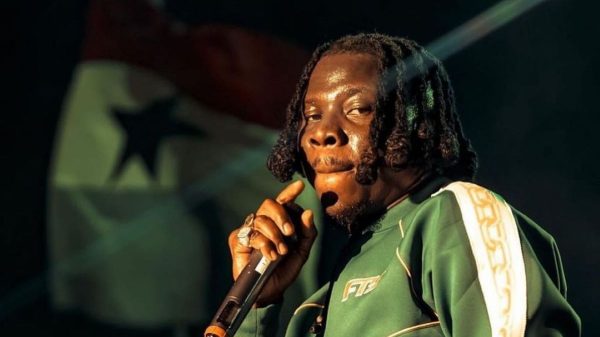