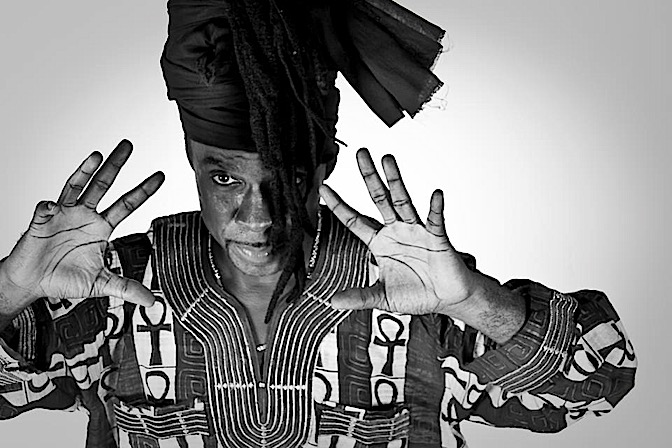 The “maestro” of Ghana music known as Kojo Antwi has averred that an artiste who can’t sustain the crowd for thirty (30) minutes, which means having five hit songs and above is not ready and should not play shows.

In an interview on Joy News’ Let’s Talk Showbiz, he said, new artistes with just one or two hits are not ready to mount the stage, citing his reasons as they not being able to sustain the crowd for thirty minutes.

He said, “An artiste must be able to sustain a crowd for at least thirty minutes and that comes with having a number of hit songs.”

“Most of these new artists are not ready to perform at concerts because they don’t have the songs and hits to sustain the crowd,” he ended.