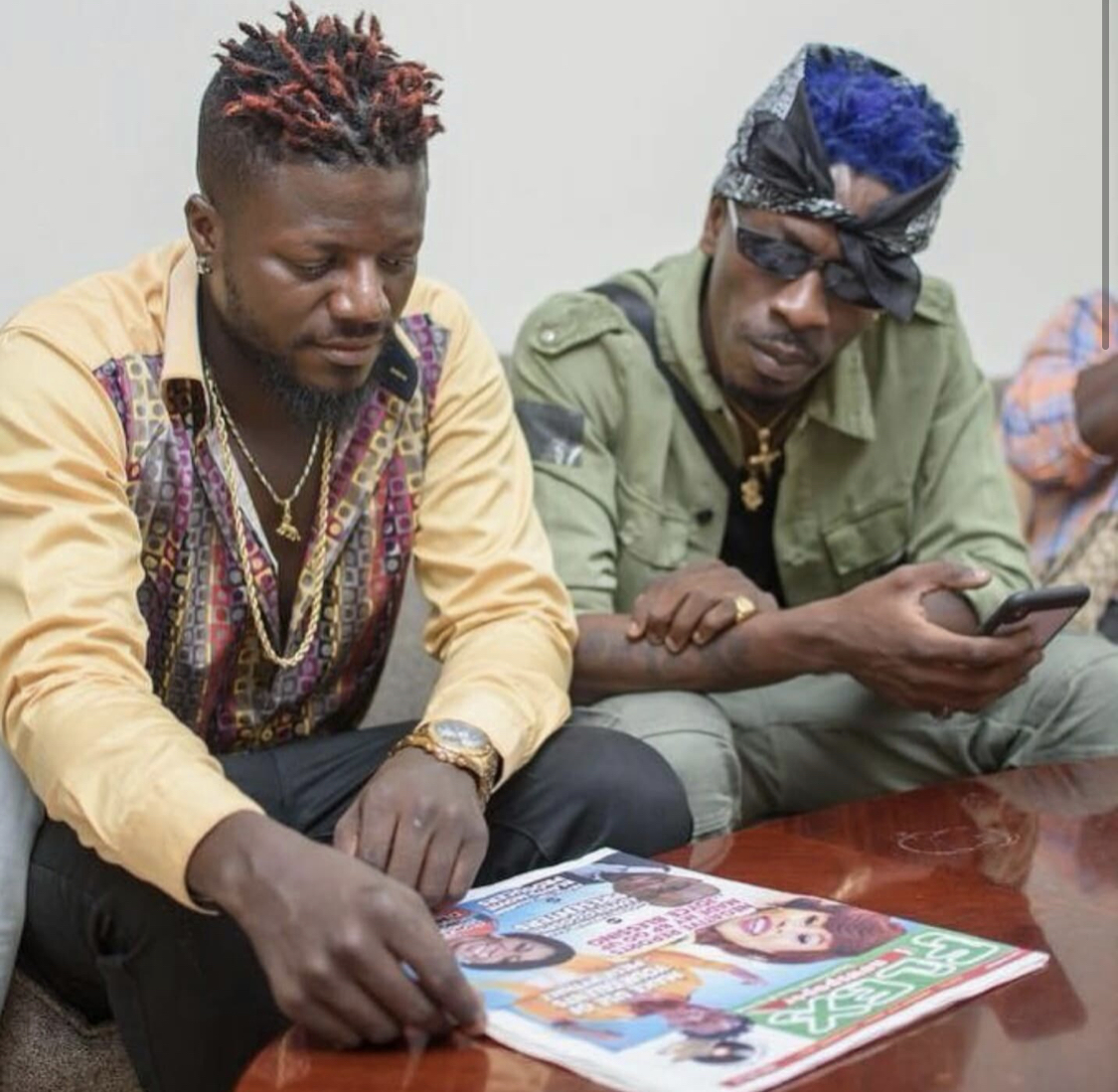 Dancehall act, Shatta Wale in an interview this morning on Joy Fm with Daniel Dadzie has confirmed he no longer has a close relationship with Pope Skinny.

According to Shatta Wale, his right-hand man Pope Skinny applauding Sarkodie’s advice song was a blow below the belt, adding that it didn’t go along with the Shatta Movement (SM) rules.

”SM has a nice relationship. When you violate the rules of SM its like that of the Nations law. He violated the law,” he told Daniel Dadzie.

He, however, confirmed that Pope Skinny’s fate will be decided in the SM court some days to come.