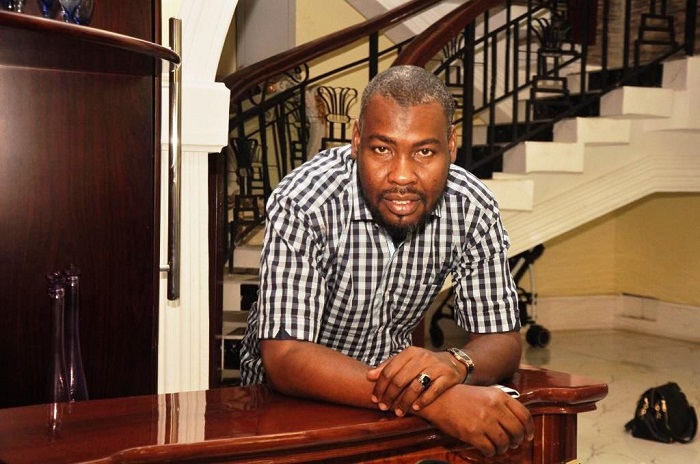 Movie producer and Chief Executive officer of Venus Films Productions, Abdul Salam Mumuni has blamed difficulties associated with production on the absence of cinemas in Ghana.

He further added that it would also serve as a means of revenue generation to enable producers to embark on other major projects.

“We need movie cinemas all over the regions. In Accra alone, we need like five cinemas. We don’t have cinemas in place now so if you shoot a good movie you cannot make your money out of it,” he stated.

The movie producer believes the days of cinema made the movie industry more lucrative as compared to what is happening on the movie scene now.

Abdul Salam Mumuni noted that it is difficult to make returns as a movie producer in recent times.

According to him, movie producers in the past even made money for just promoting their movies and making sales from VCDs and DVDs, but the situation is different now.

Thankfully, he noted, movie patrons are gradually watching movies in the cinemas, and this has shifted the concentration of most producers from CD sales to the cinemas, hence the call for more cinemas to accommodate the hundreds of movie lovers who visit the cinemas.