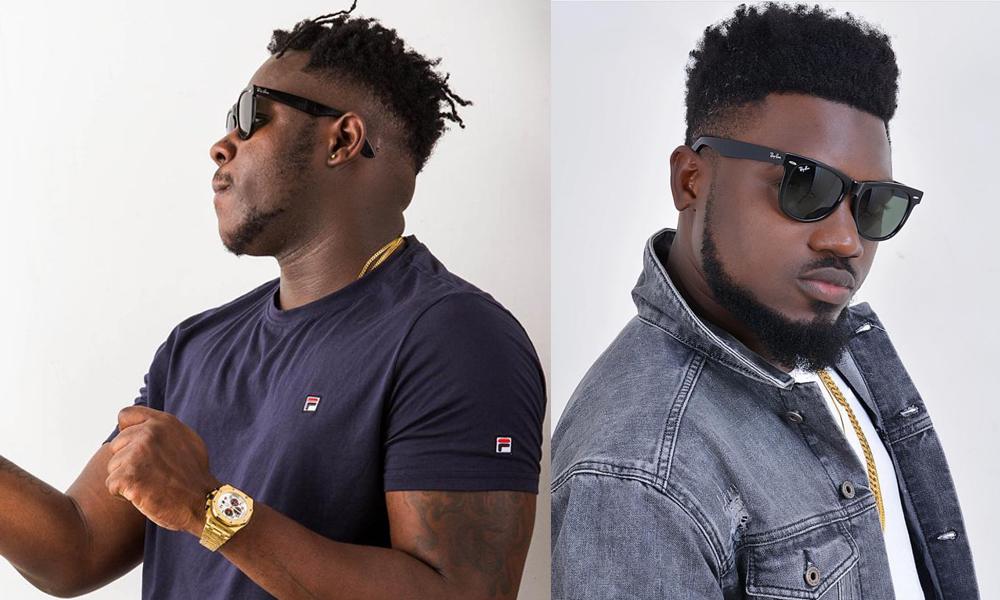 Drug abuse is a “lifestyle” that a lot of social vices are associated with in recent times. Many have spoken against it and the new crop of Campaigners to join the train are some renowned musicians who some have even been alleged to be engaging in the act but are out there Campaigning against its usage among the youth.

The latest to join the train was Midikal whose post on Facebook was received with backlash from his followers who were calling him a hypocrite for being on drugs and now being hypocritical about it. Fancy Gadam also joined in with his stop Tramadol abuse Campaign, so did Dancehall artiste Shatta Wale.

It’s interesting all the above mentioned names have received a fair level of backlash from the public but Medikal received the highest.

Adding his voice to the ongoing lashing out, Tema based Rapper Donzy took to twitter to fire at musicians who are on drugs and are out their Hash-tagging #Don’tdodrugs and we feel he is firing at Medikal since he (Medikkal) loves to wear Nike by saying, “You wear Nike but don’t do what Nike says, “Just Don’t do it.”

Below is the tweet that is generating the controversy, if this is just the Rappers normal word play or the lyrics in his upcoming song then we are waiting for it.

In this article:Donzy, Drugz, Medikal, Tramadol