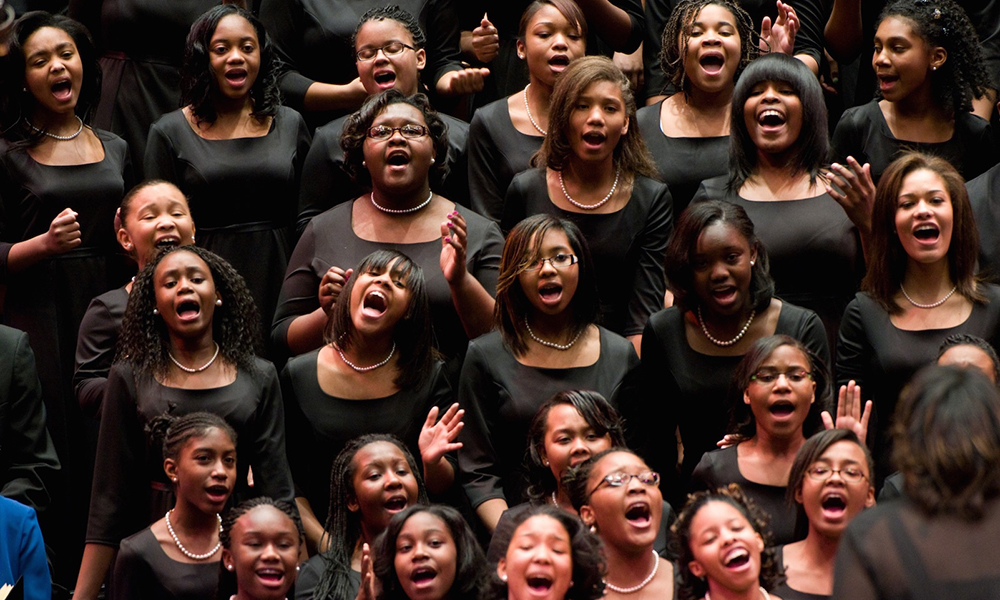 Ghanaian music has evolved tremendously over the years with the gospel industry equally not being exempt, but it’s rather appalling; the extent of declination in music quality as far as the genre is concerned.

The glorious days of the Gospel Industry saw the likes of Cindy Thompson, Pastor Joe Bechem, Esther Smith, Suzy and Matt, Tagoe Sisters, Elder Mireku, Stella Dugan, MC Abraham, Pastor Josh Laryea amongst other endowed talents who graced the nation with timeless ministerial songs. The sliver age also produced great sounds from the likes of Nobel Nketia, Christiana Love (Obaapa Christy), Philipa Baafi, Lady Prempeh, Ohemaa Mercy, Mama Esther, Moses Ok, Soul Winners and many others; thus following in the steps of those before them. Well, the same can’t be said for most of the current ‘’talents’’.

The generic sound of gospel music these days are alarming as it is sometimes difficult to tell the songs apart; with instrumentation and composition. So what is the perfect gospel song?

In 2012, Cwesi Oteng introduced an alternate Christian sound, ‘’God day bless’’ which became an instant hit because it was different; far from the usual boring and ‘’depressing’’ gospel songs we mostly hear on radio. Primarily, the stereotypical branding to the industry is to blame for the low patronage of the genre. We expect every gospel music sounding specific and anything other than that is unworthy of the category. A case study is that of Pastor Josh Laryea’s ‘’Praise the Lord’, a hip-hop styled gospel track of which he was relentlessly bashed for in 2006, only because he had realized the youth had taken to a particular sound and had wanted to also reel them closer to God using the same sound.

’’I did the hip-hop, gospel song ’Praise the Lord’ to solve the problems of the youth. Instead of going to the night clubs to listen and dance to hip-hop music, they will go to church since the songs are similar but with a different message’ ’- Pastor Josh Laryea.

Some Gospel musicians over time have also had tantrums thrown their way for featuring artists outside the genre –a refreshing initiative that has done the industry a lot good. Songs like Lady Prempeh’s ‘’Odo hi wohe’’ ft Asem, Richie and Pamela Agyeman, Herty Borngreat’s ‘’Bebree’’ ft Sarkodie and the ever controversial ‘’Boys Boys’’ by Nacee ft Guru have received such scrutiny even though they carry positive messages.