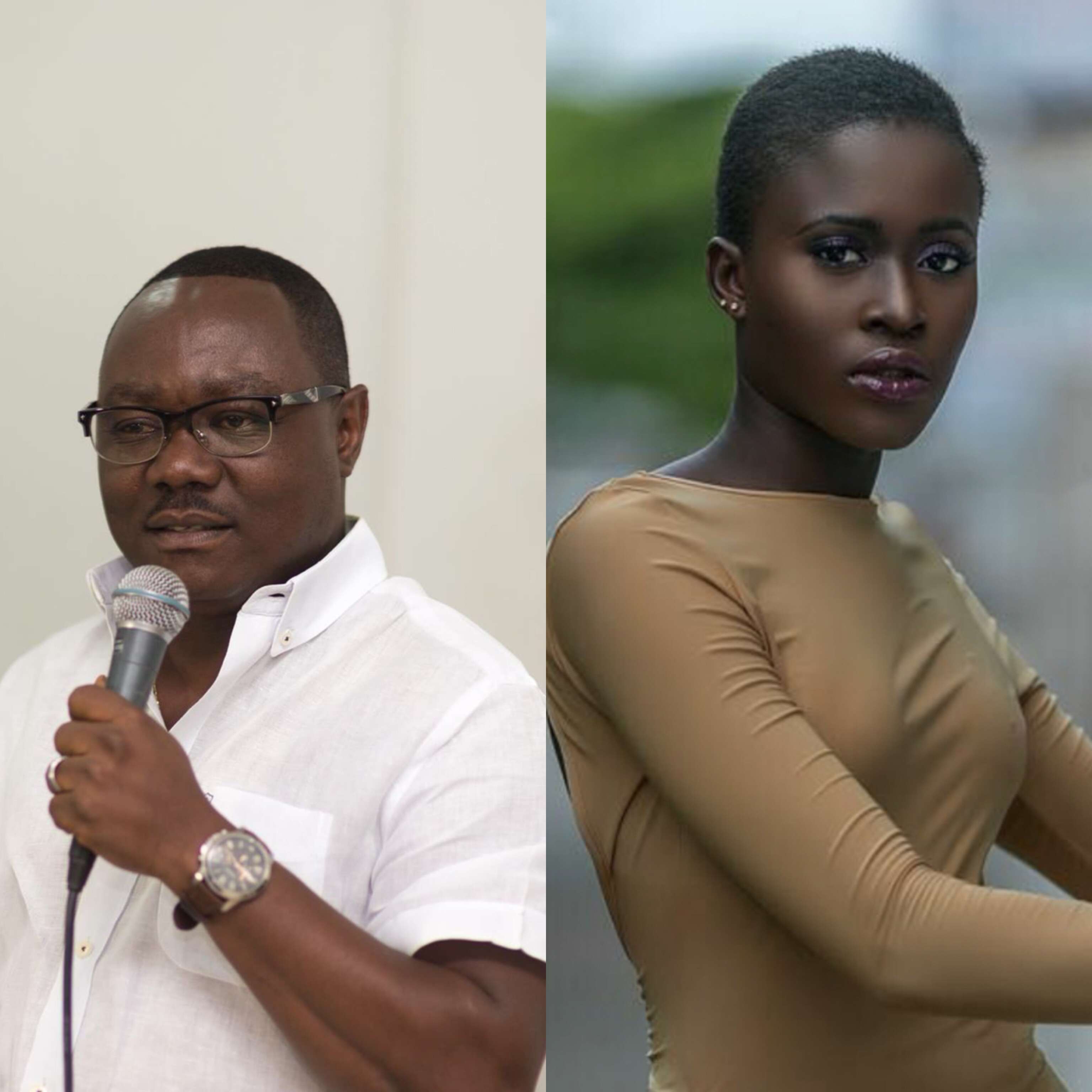 The ace filmmaker who was taking participants through the basics of film making in an attempt to explain how casting is done and how to identify characters ended up revealing how Fella cried when she was asked to play Serwaa; “The villager to sell bread in the series.”

He said, “Fella Makafui Cried when she was asked to speak bad English and act like a bread seller in Yolo.” The shocker came when he added, “But she was one of the brilliant people on that set.”

Fella may have come across as a tough person (Hard girl) looking at all the negative publicity she had been hit with in recent times, but behind that hard girl is a girl who cried when she was handed her breakthrough role.

I personally have no doubt about her braininess since it’s evident for all to see. From playing “The villager to sell bread in the series.” A role that many will describe as menial, today Fella has become a household name and an entrepreneur.