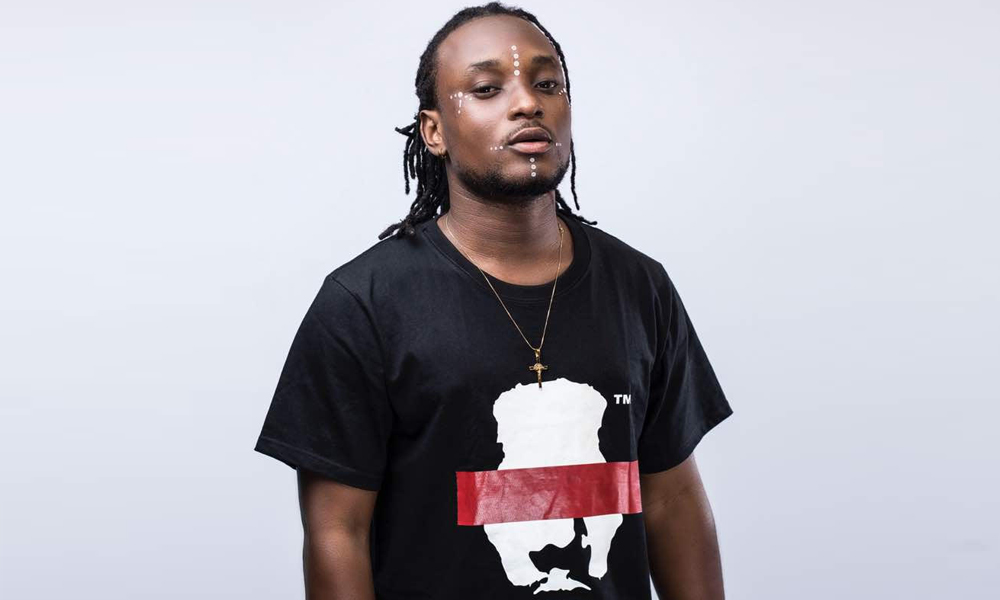 Epixode has cleared the air following his recent outrage on comments he made related to Shatta Wale posting a ‘trinity’ concept about his upcoming (Reign) album.

Epixode who felt displeased and thought Shatta Wale was copying him admitted the Senior Artiste called him to explain things and he (Epixode) apologized to him for taking things too quickly on social media. He spoke to King Lagazee on Hitz 103.9fm on Sunday, August 25, 2018 during his #3NiTY Album Media Tour.

Epixode is currently on a media tour to promote his latest album #3NiTY. Album has 21 songs with at least 10 features. Songs cut across Reggae, Dancehall and Afrobeats. He was on King Lagazee’s show #YaadSettingz on Hitz 103.9fm

In this article:Epixode, Featured, I’ve Appologized To Shatta Wale But I’ll Still Defend My Album