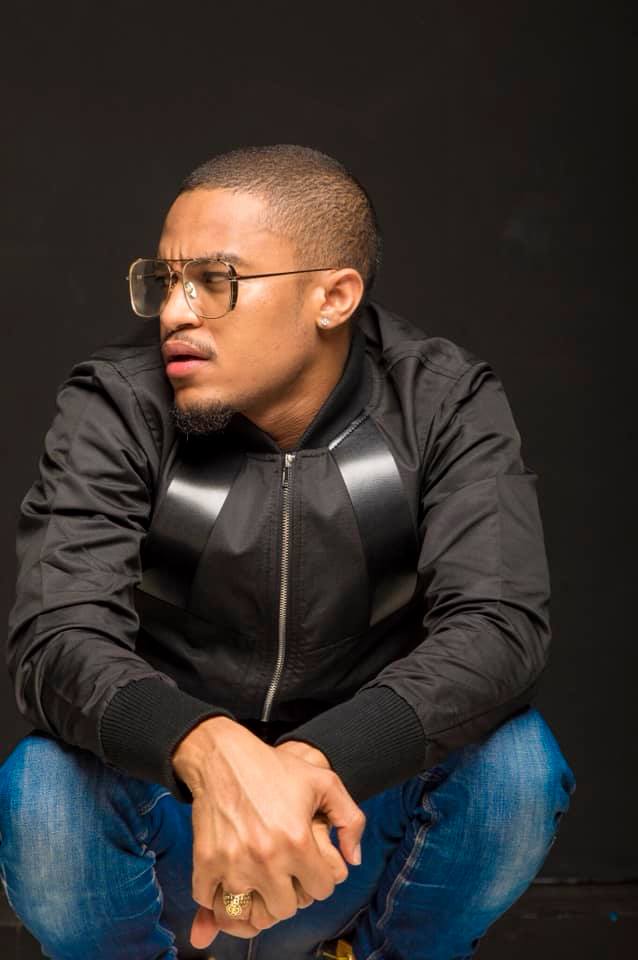 Jason was officially unveiled as the newest ranger on the 4Syte team last Friday at hugely attended party dubbed #PYP.

He confirmed this in a touching speech after he was introduced to the fans present at the party.

Jason ElA formerly worked with EIB’s GhOneTv and live FM as a radio & Television presenter. He is a product of the University of Ghana and makes music as well.

His current Tv project at 4Syte TV is called “GPOWER 100”; a live Urban trendy show. Aside Presenting, Jason would be producing & directing some new shows on the channel as well as creating content.

4Syte TV’s Student club 4syte Rangers on Friday shutdown the 4syte mansion as students from all the tertiary institutions came together to party into a brand new academic semester! The party dubbed “Pick Your Pen” started at 6pm and went deep into the night. Rappers Kwesi Arthur, Kwesi Slay, Bhim nations KelvynBoy, Danny Beats, Wendy shay, Yaw Berk, Creamy, Mister Drew, YBlack and many other music sensations came through to have fun with the students! The highlight of the event was the official unveiling of 4Syte TVs newest ranger, musician and presenter Jason El A! The award winning presenter now officially joins 4syteTv after moving from GhOneTv..

The event was supported by Papas Pizza!

In this article:4syte Tv, JASON EL-A, Radio and TV news