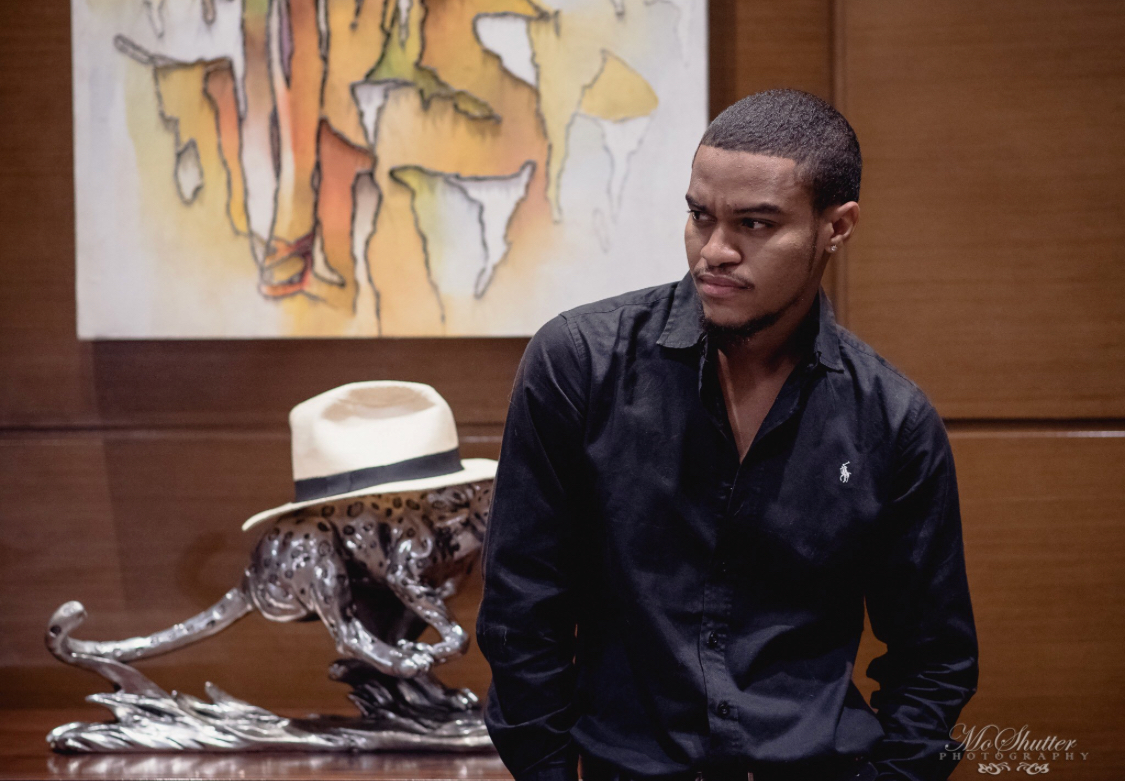 The on air personality when approached by Georgebritton.com to ascertain the validity of the news said.

“I was given a better offer by my new employer” the above statement clearly confirms his move from EIB’s GH1 TV and Live Fm but was tight lipped on the name of his new TV station, all he did was to assure us it’s still TV.

Jason, got the nod to be on television after his first major interview as a musician with Berla Mundi after which he was spotted by the management of Ghone Tv and was the host of Rythmz International on GhOne Tv and Young, Wild and Free on Live 91.9 fm.

We can say on authority he is  joining the new media firm as a presenter after two years at EIB network.

Congratulations to Jayson on such a brave move, we will follow and bring you up to speed with how things unfold in the coming days and will update you on the name of his new media firm and show.

In this article:EIB, Featured, GH one TV, Jayson, Live Fm