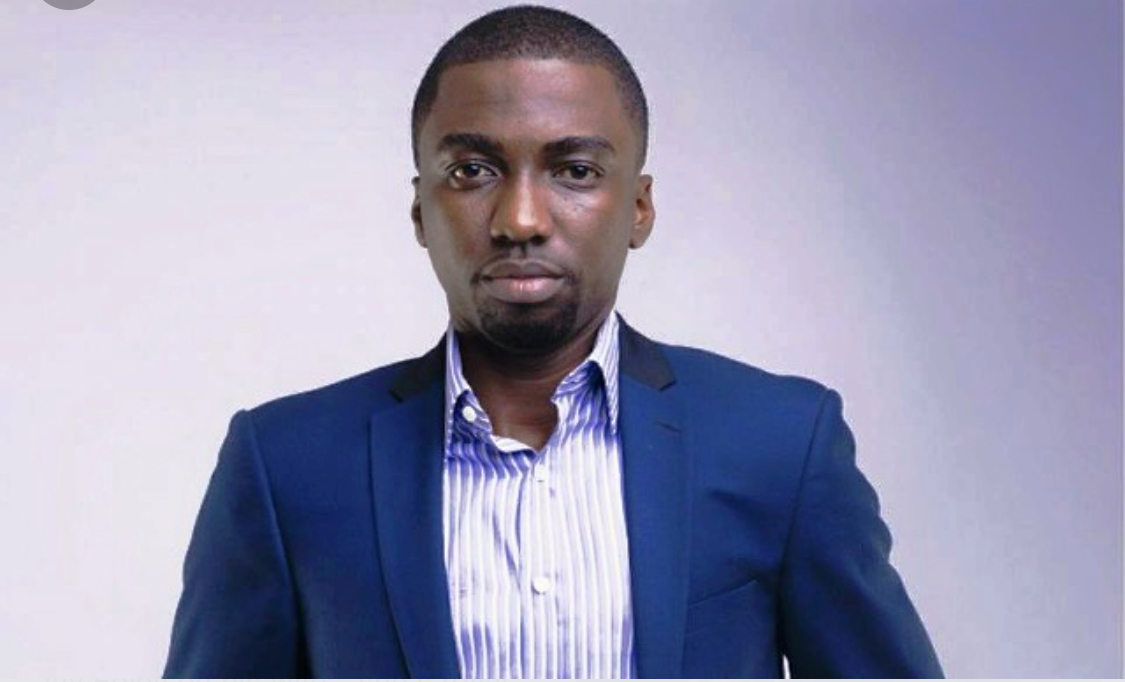 Jay has been experienced before now as the host of the Live Fm Breakfast Club after he left Y Fm.

His decision to bow out of live Fm came as a surprise to many as it was obvious he was a gem and a real  asset to the thriving radio station.

The KNUST graduate made the announcement earlier yesterday when his co-presenters on the network paid him a surprised visit in the studio as he celebrates his 35th birthday today.

Before joining Live Fm, Foley started a network for young people who had burning desire to become great achievers. He called it 2131, with the tagline, “Lead, Challenge or Just Forget It”.

He later joined Y FM, rising through the ranks to become the General Manager of the station in 2011. He was also a known face of 4syte TV in his days.

He is recognized as the first Ghanaian Journalist to officially cover the European Music Awards in Frankfurt, Germany 2012 and the BET AWARDS in 2015.

We do wish Jay Foley well in all his future enterprises.