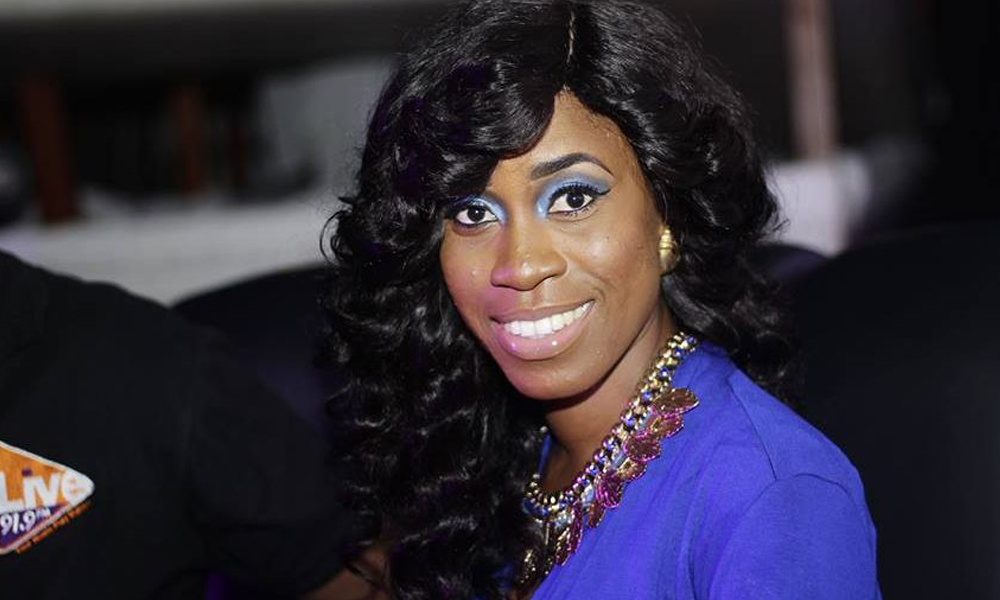 Following our report on Sammy Forson’s exit from Live Fm, many have been wondering who would possibly take over the void he left behind at the station. Whether is a new personality altogether or someone in-house was going to be tipped to fill up the space.

Well, wonder no more. Live Fm’s own Jeremie Van Garshong has been nudged to take over from Sammy Forson who is now with Multimedia’s Joy Fm to host the after drive show from Mondays to Wednesdays, 8pm to 10pm as well as the Weekend City show on Saturdays from 7:30am to 9am.

Jeremie who would be assisted by DJ Mingle would now host the Sammy Forson left Mid-Morning Show, Lifestyle Café every weekday from 9am to 1pm. She was previously co-hosting the morning show, Live Breakfast Club with Jay Foley.

There has been some major exits from the EIB Network building already and it is just a few weeks into the New Year. First was Sammy Forson, then Anita Erskine and latest is Bola Ray who is rumored to be joining Zylofon Media to head.