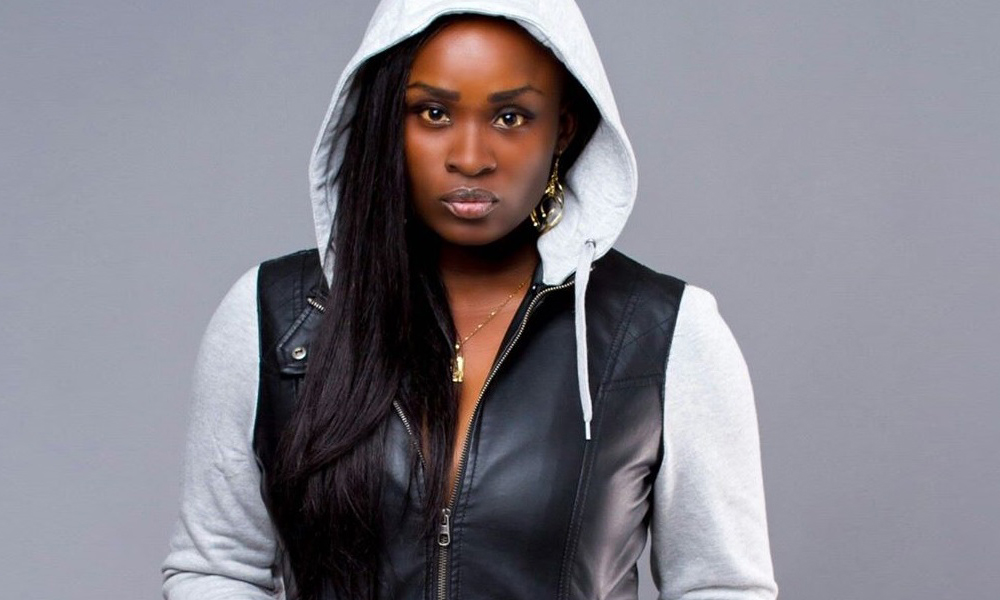 Multiple award winning Radio and TV personality Jessica Opare Saforo known as Jessica who over the years became known for her sister-sister show on Citi Fm and currently the host of the “Citi Traffic Avenue” and co-host of the “Fan” on GHOne Tv, yesterday took to Facebook to register her displeasure at how some social media users were accusing Lydia Forson of been at the wrong side in her assault saga which has taken over the center stage of discussions lately.

In this Facebook post that sparked fire and inflamed reaction from readers, she said, “Some of you people on social media don’t get it!! I can’t believe people are justifying what happened to Lydia Forson. How in God’s name can you justify that?

Oh wait! I see what’s happening here! Some of you think you can tow that line to shut her up!? … or to break her spirit maybe?

Hehehe! Lemme take a second to school you. Attacking women like us… (Yes because I feel personally attacked too) doesn’t keep us quiet ooo. It only fans the flames. So all you male chauvinists and myopic women better take several seats.

Let’s stick to the issues. Only dimwits embark on personal attacks when they know they can’t match you in substance.
There’s a new wave…. catch it! #2018”.

It’s obvious most of her readers were not too happy with her write-up. While others describe it as harsh and uncalled for others were busy raining insults while some locked horns, Oh! It was a hell of a situation.

Contrary to media reports which claims Lydia Forson had been slapped, the outspoken forefront actress came out to debunk such claims and set the record straight. She and some of her team members were verbally assaulted by the security officer and we at georgebritton.com think she and her team should press legal charges if their side of the story is anything to go by so to bring an end to the hearsay making rounds on social media.

Women empowerment we will support any day and will do everything possible to remove any trammel off the road but abuse of that gesture, society will not condone. Equality and women empowerment has long been issues under heavy discussion and Jessica since her sister-sister days has been a strong advocate.