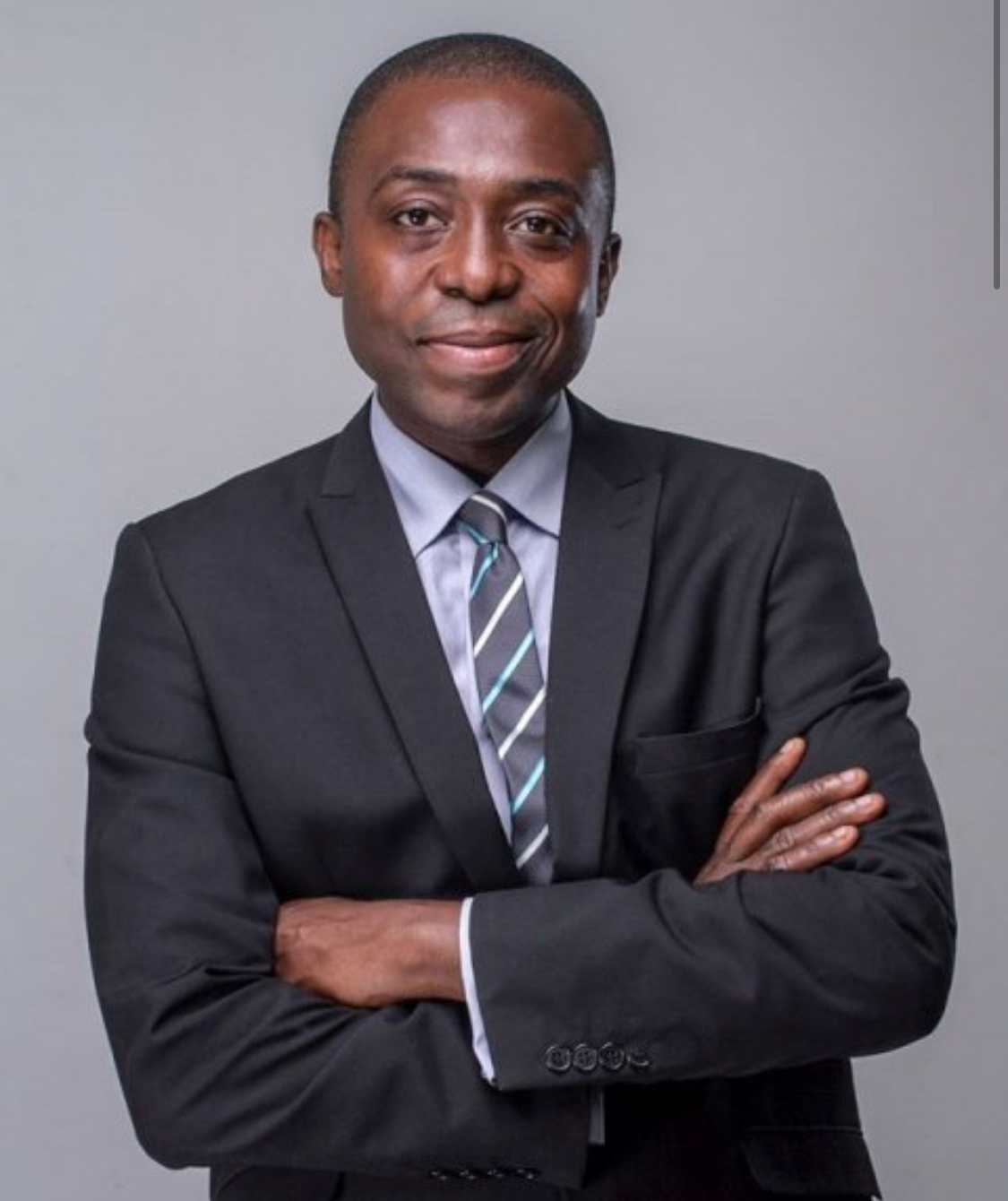 Kafui Dey refutes claims that suggest he was fired by EIB network for sexual misconduct and describes the website as a spoof site.

Reports sufficed online recently which claims that the renowned broadcast journalist was fired for sexual misconduct. But from his response it’s palpable Kafui was not happy to see such a defamatory publication about his good self as it aims at denting his personality.

In a post on Facebook, he stated unequivocally he was not fired by his former employers and never was he involved in any sexual misconduct, describing the publication as defamatory.

Read the full text of his response below;

A publication on firstnews360.com by one Araba Smith which alleges that I was fired by EIB Network over sexual misconduct has come to my attention.

Much as the website is supposed to be a spoof site, I view such a publication seriously considering the direction the author has taken with her fabricated story.

I wish to state clearly that the entire story is absurd, defamatory and a creation of the author’s imagination with no iota of truth whatsoever in it.

I was not fired by my former employers nor do I have any accusations levelled against me in any form.

A simple check at EIB Network will discredit this claim and any other claim in the story.

Issues of sexual misconduct are no joke and these cowards should not hide behind a so-called disclaimer on a spoof website to make statements that hurt people.