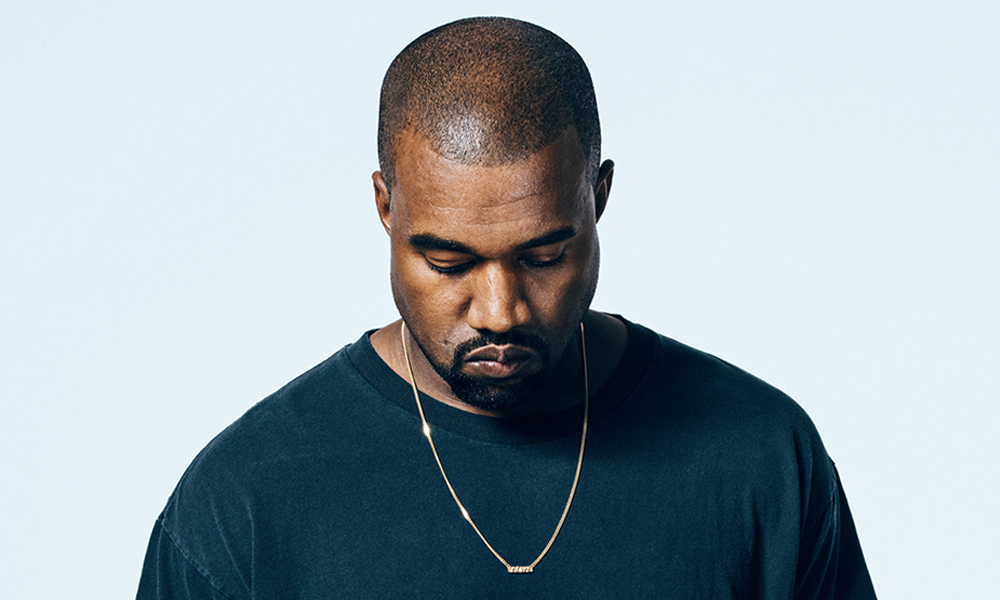 Created in 2015, the Adidas Yeezy Boost line has since yielded instantly-recognizable and classic silhouettes that boast the same high level of taste and refinement ever since Kanye West joined the roster of celebrity designers at Adidas.

Among Kanye West‘s tweets on August 28th was a photo of two different styles of the Adidas Yeezy Boost 350 v2 that glow in the dark in two ways. One lights up in a full light green tint, whereas the second version appears in more of a neon orange tone.
https://twitter.com/kanyewest/status/1034561814745366529

In addition to those new Yeezys, there are multiple “Static” Yeezy colorways rumored to release this Holiday season, including a brand new Yeezy Boost 350 V2 and a Yeezy Boost 700 V2.