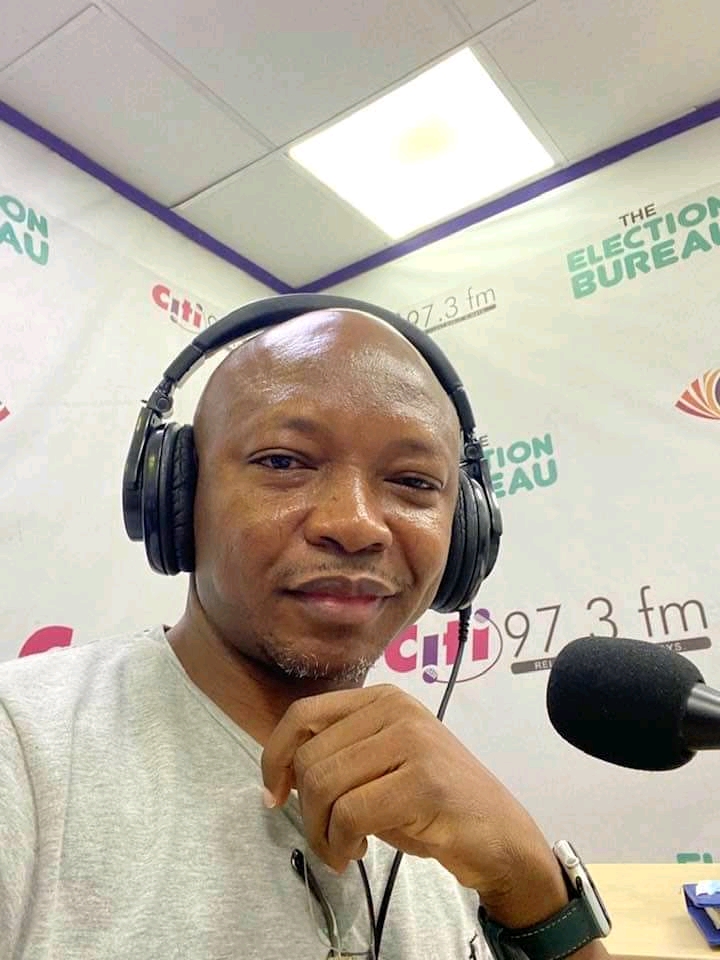 Former Member of Parliament, Ras Mubarak has said one of his lost battles in Parliament was a push to get fighters laws on unexplained wealth.

According to him, State agencies would have gone after individuals who can’t explain the source of their wealth.

The former MP was reacting to the recent alleged ritual killing that took place at Kasoa in the Central Region.

Reacting to the incident in a Facebook post, Ras Mubarak held the view that ” When a country continues to have on its tv stations movies that glory money ritual; when the country’s preachers place more emphasis on making money than preaching the gospel; when parents have no time nor interest in what their kids are up to; when people become rich overnight and we don’t have serious laws on unexplained wealth, this is what happens”.

” our society is decaying, people are no longer interested in a honest day’s work. It’s all about money money money. No one pays attention to how the money is made. My thoughts and prayers are with the family of the little boy.