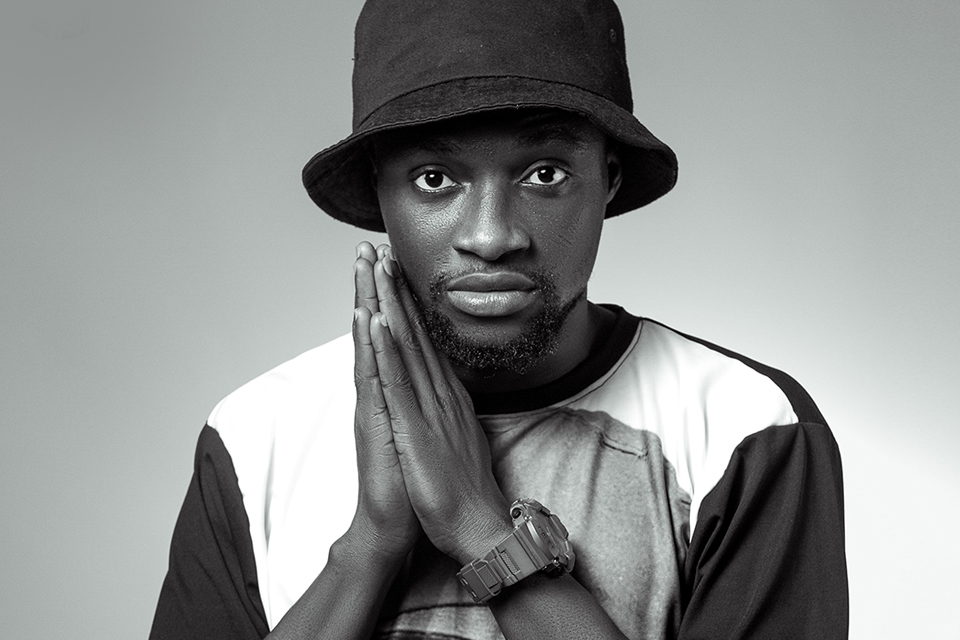 Here are pictures and video of Ghanaian Rap artiste,Keeny Ice on set with director Sire Choppenson shooting a video for his most talked about HipHop single,’Barcode’ produced by Margz Beat and mixed by Seshi .

Keeny Ice under the watch of Mo’shes Musik released the song about three weeks ago and has since been the major subject for discussion in the media and with loyal music lovers decoding the lyrics word by word – something unprecedented.

The video will go live on his official YouTube channel in the days to come. Watch the compilation and be on the look out for the official music video.

Keep the conversation running on his social media platforms