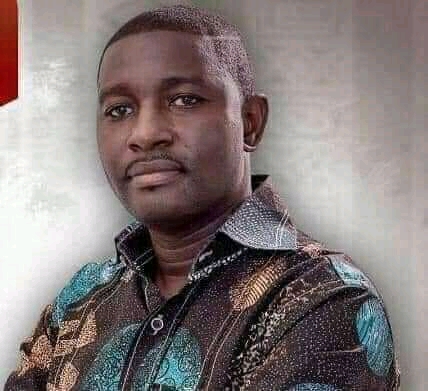 The radio presenter was on yesterday 29th March 2021 reacting to the MP’s vow to expose Public Relations Officer ( PRO) of the National Lottery Authority ( NLA), Razak Kojo Poku who has vowed to collapse Lottery Companies of private business men.

Razak Kojo Poku in a leaked secretly recorded tape is heard among other things, saying even the President of the Republic, Nana Addo Dankwa Akufo Addo cannot challenge his decisions at the Lottery Authority as he has media power.

Hon. Kennedy Agyapong reacting to the current embattled PRO at the Authority’s comments on the tape, wondered why Ghanaians don’t want their colleague citizens to grow in their businesses.

However, Mugabe Maase also reacting to the comments of the MP and financier of the ruling New Patriotic Party ( NPP), on his ” INSIDE POLITICS” show on Power FM, described him as a man who has a good heart for the country.

Eulogizing Hon. Kennedy Agyapong for standing for Ghanaian businesses, he promised to help him fight the PRO for threatening to collapse private companies in the Lottery sector.

” I will love to praise Hon. Kennedy Agyapong for his good works. He had done very well. Hon. Kennedy has a good heart for the country. He is standing to fight for Ghanaians businesses. I want to tell him that we will help him in this fight” He said on the show.

In this article:Kennedy Agyapong, Mugabe Maase