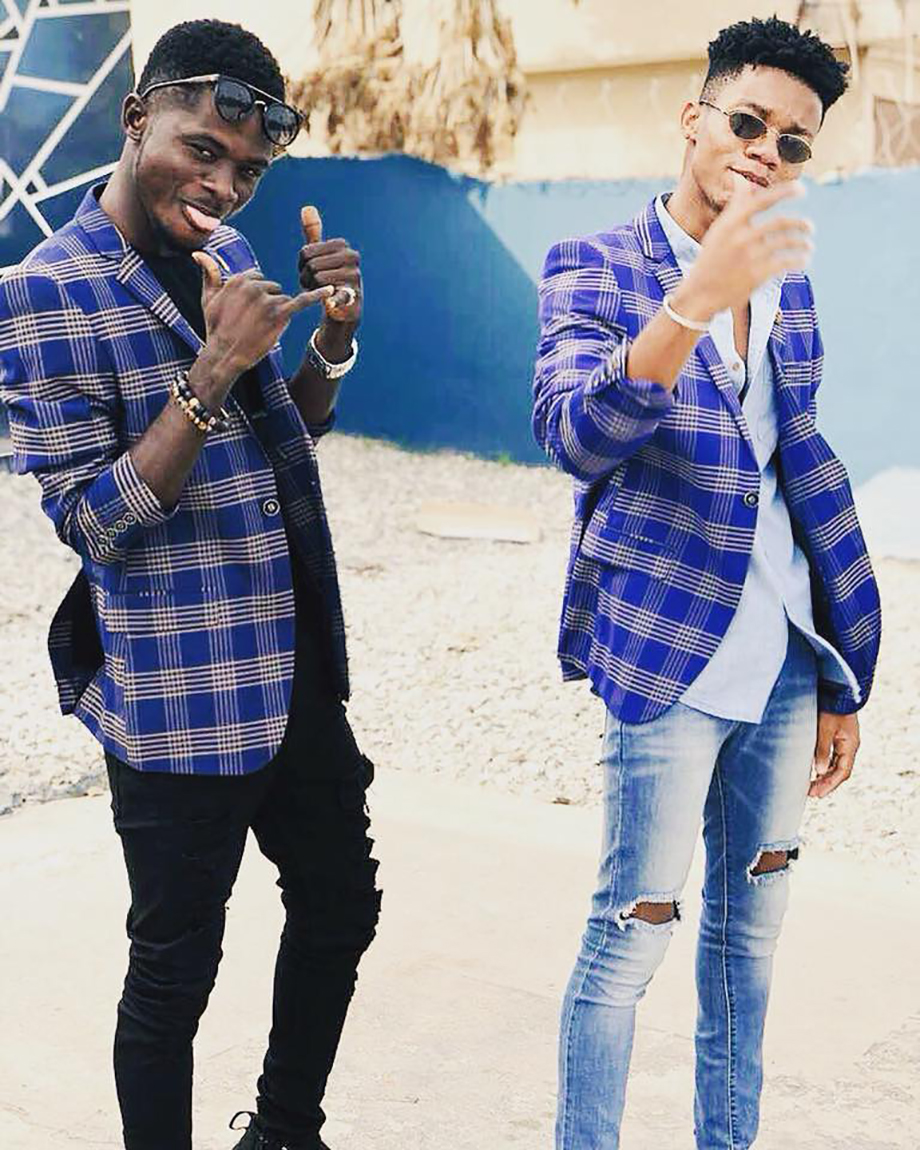 Lynx Entertainment’s jewels; Kidi and Kuami Eugene over the weekend shut down Amsterdam in grand style, leaving the audience awed.

The Award-winning Ghanaian acts, last Saturday at the Club Cell in Almere, thrilled thousands of patrons at their hit tunes from the word go till it was all done.

The show which was cancelled at a point due to misunderstandings between the parties; Gold Coast Events and Lynx Entertainment before later resolved finally came off and event organizers can now say the hustle was worth it.

The duo who were in the company of DJ Vyrusky, charged the place from the roof down to the carpet.

Below are footages of the performance by the duo.