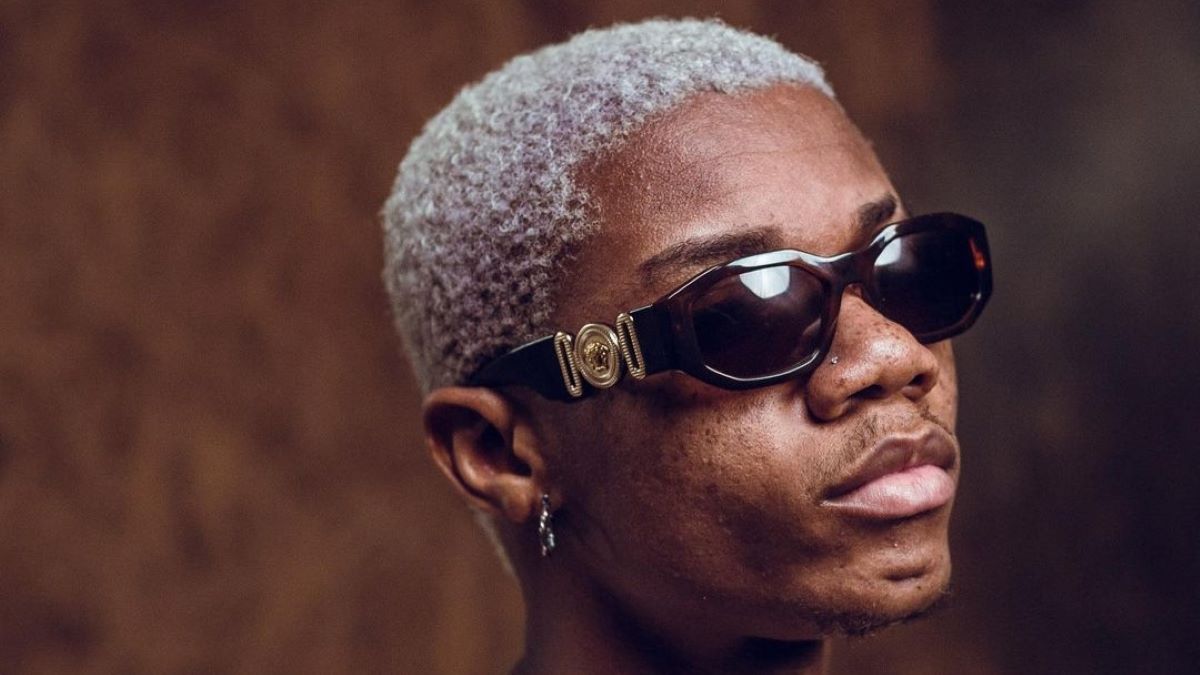 KiDi will share a new version of his commercial hit “Touch It,” on Wednesday (February 16) featuring American rapper, Tyga.

The song remains one of the biggest tracks in his music career. The song released in May 2021 crossed continental borders after it sparked a TikTok trend. Over one million videos of people dancing to song have been uploaded on the video-sharing app with a record of over one hundred and six million views of the videos on the platform.

A popular Hindi movie actor, Farah Khan Kunder, also shared a video of colleague Indian actors who shared their version of ‘Touch It’ Challenge. The hit single from the singer’s ‘Golden Boy’ album also debuted on Billboard’s World Digital Song Sales at number 20. In September 2021, ‘Touch It’ came after ‘Wolf Totem’ a song by The Hu – a Mongolian folk-rock and heavy metal band.

In this article:Featured, kidi, Touch It, Tyga