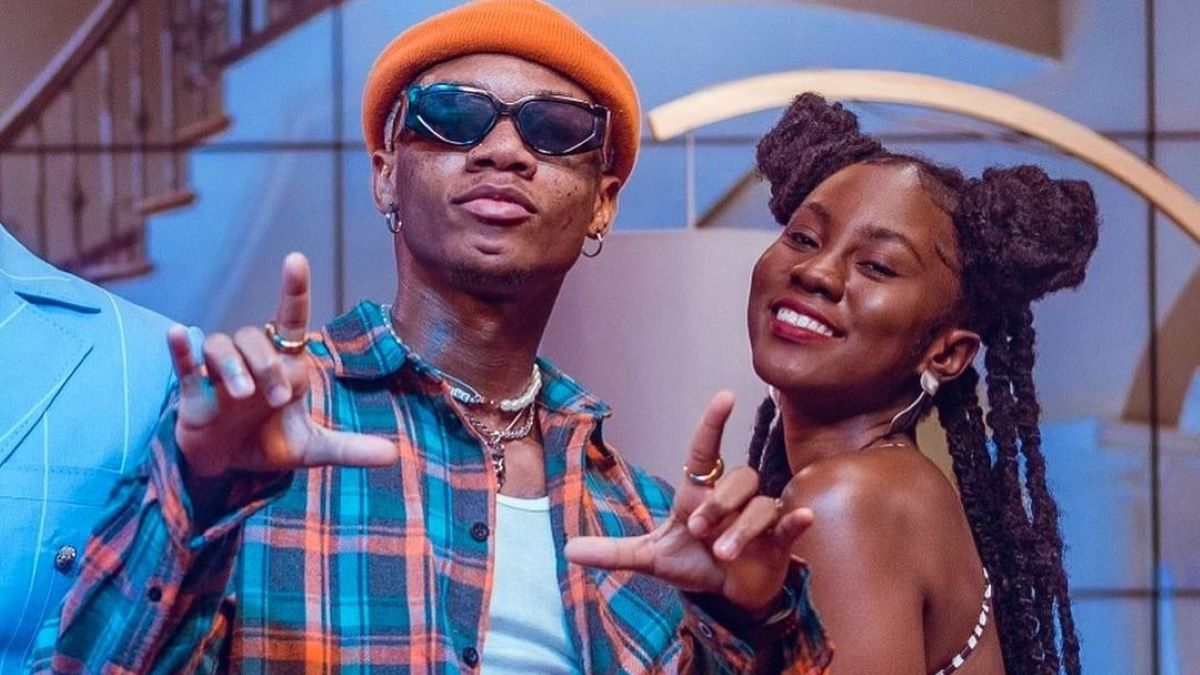 Ghanaian singer Christie Quincyna Quarcoopome, known in showbiz as Cina Soul, and Kidi has long been rumoured to be a celebrity couple.

While speaking in an interview on Power FM, Cina Soul indicated that she had known Kidi back in the university. And he has been very instrumental in her music career. Which has helped forge a strong friendship between them.

“It’s not true that Kidi is my boyfriend. It’s because of our connection. We went to Legon together. And before I went to the Vodafone icon competition, I was very shy, I had not even gone on stage to sing before. And he (Kidi) was my friend. We were all singing in Legon, so he coached me for some time.”

According to Cina, the rumours about her relationship with Kidi came up when she played a lead role with Kidi in the Sugar movie.

“The rumours started because of the ‘Sugar movie ‘. In the Sugar movie, I was the lead with him. Since that movie came out, that’s when everything started, yeah.

“In the movie, we were married and couples and all of that. It was just the movie. Nothing else. He is my friend. We are very very good friends.” She concluded.

In this article:Cina Soul, kidi