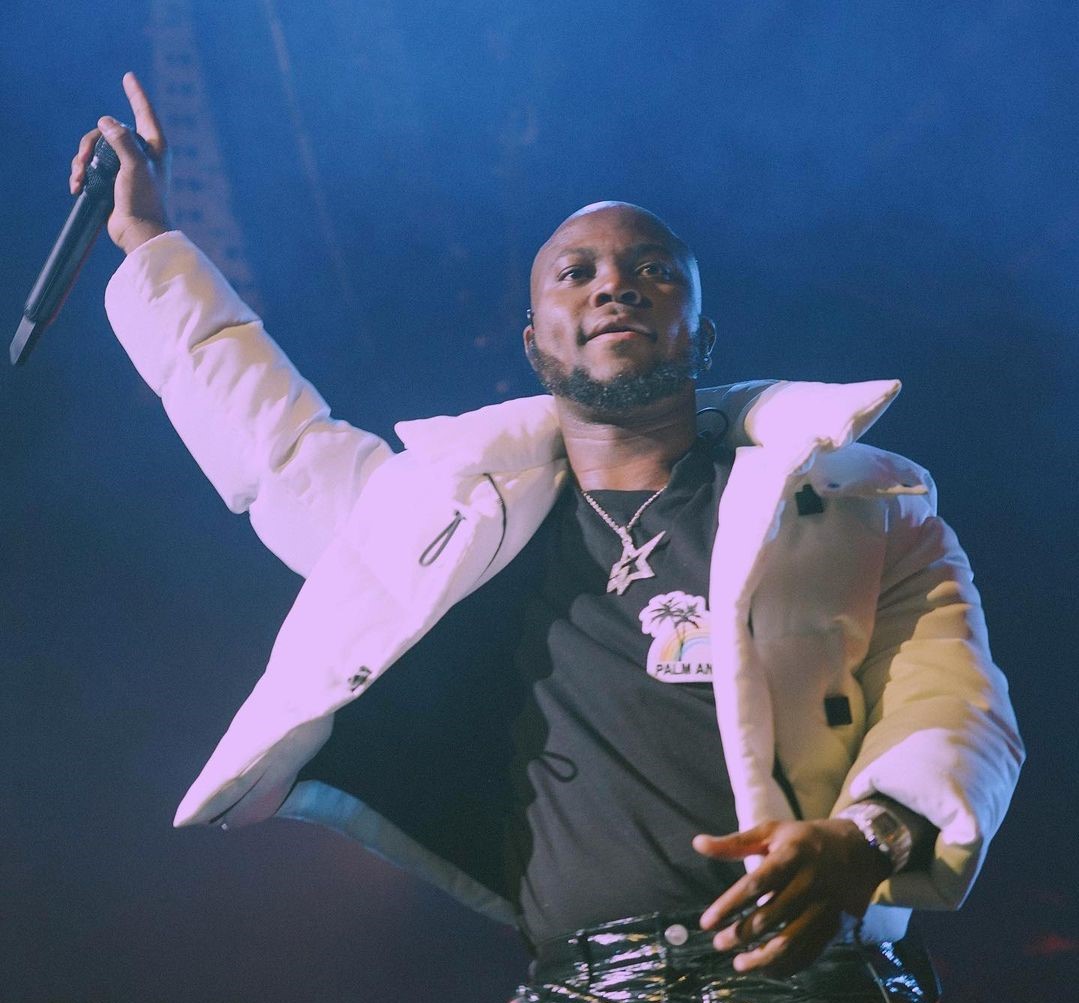 Ghanaian singer King Promise is very optimistic that, there is coming a day when he or another musician from Ghana will also have the capability to make history by filling the O2 Arena in London.

“I’m very optimistic; I always believe that anything is possible. Why not, Wizkid did it why can’t we do?” King Promise said this in an interview with TV3 monitored by MyNewsGH.com.

The fast-rising artiste born Gregory Bortey Newman in his interview, however, accepted that fact that “filling the O2 Arena is not a joke thing, it’s a big thing to achieve but Wizkid has been doing this for almost fifteen years of his life. It took him this long to get there so nobody knows tomorrow”.

King Promise further indicated that, there is so much great music coming from Ghanaian artistes which is a sign of getting there someday.

Nigerian singer Wiizkid filled up the O2 Arena with his “Made In Lagos Tour” where King Promise gave an electrifying performance that got people talking.

However, after the event, some entertainment critics have criticized Ghanaian musicians for not being able to do same.

Some also hold the argument that Ghanaian musicians can never fill the O2 Arena single-handedly. But speaking on TV3 in an interview King Promise said otherwise making it clear that Ghanaian artistes like himself has the capability to make that happen but it only takes time and hard work.

In this article:Featured, King Promise