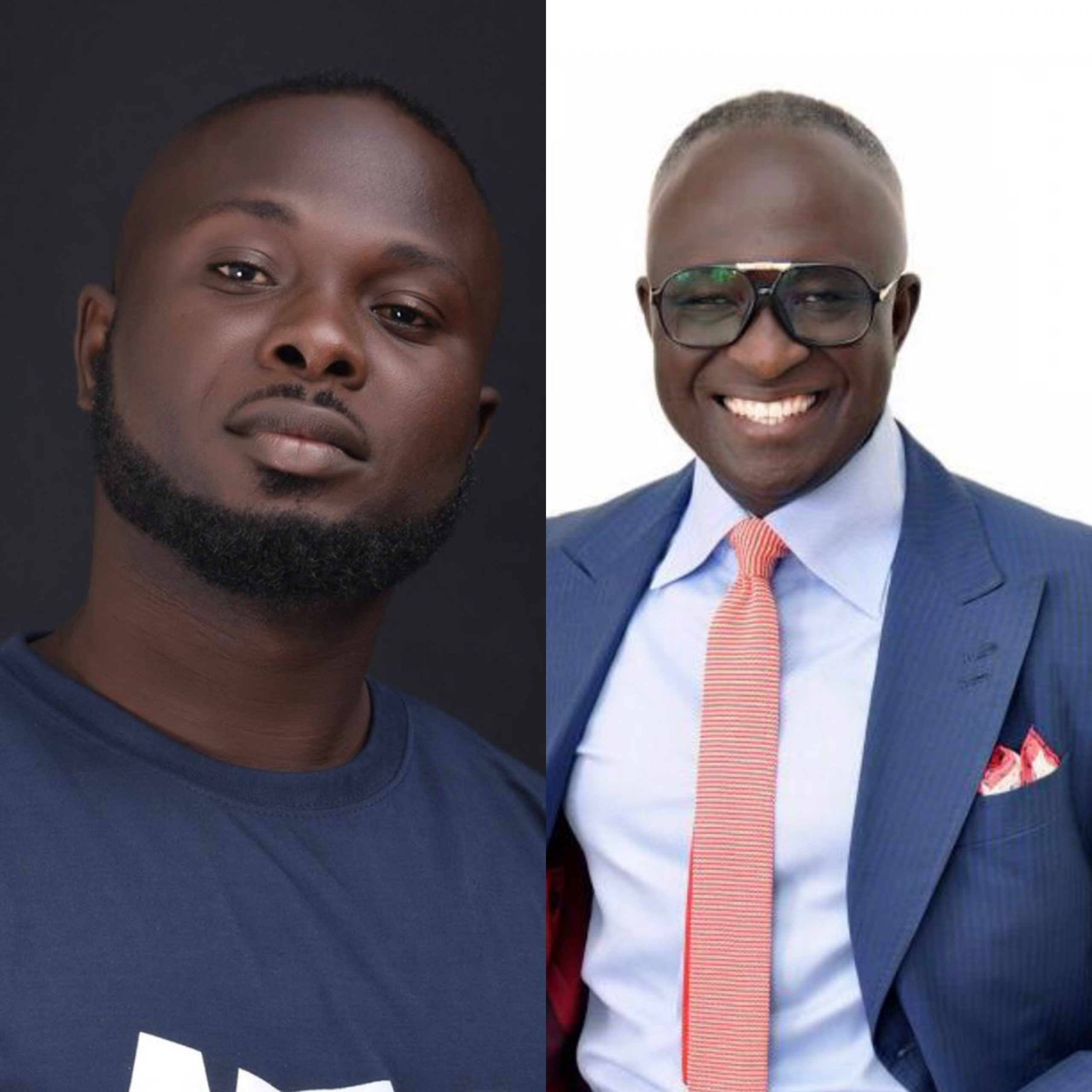 Crackerjack music producer Quick Action, real name Joseph Appiah has revealed that, himself and renowned broadcaster KKD are soon to drop a single.

In an interview,  Quick action told host he is yet to release a new single featuring ace broadcaster Kwasi Kyei Darkwah in the coming days and I think that should be highly anticipated.

He added, the ace broadcasters part played on the song will surprise many. Well, the KKD we know is not a singer nor a rapper so hearing Quick Action say he featured him is a big deal to us.

Meanwhile, the date of release and the title of the song is not yet known as the producer is tight-lipped on the details.

We will surely investigate and bring to you the needed details on this much anticipated collaboration.