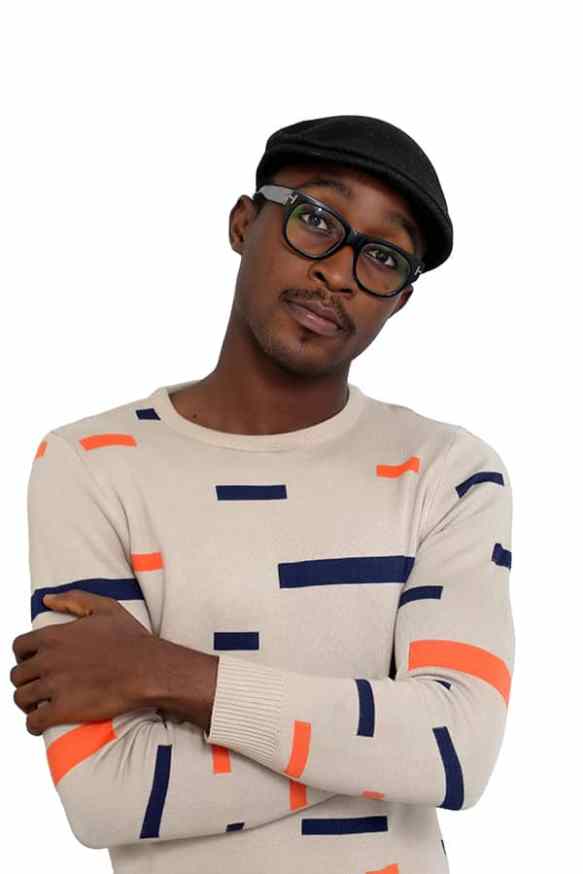 Ghanaian singer and song writer’s real named Clement Akuoko but known in the music circles as Klem, whose love for music dated back to his childhood tells us all about the goodness of God in his new song titled, “Man No Be God.”

The Kumasi born who started singing at a tender age was influenced by music genres like R&B, Reggae and Pop music which he loves to listen to the more. His love for singing in class from his days at Toddlers Academy Primary to Martyrs of Uganda R/C JHS always ended him up on the list of talkatives.

Klem during his days at Opoku Ware School took his music to a different level when he and his other singer friends formed a group of four (4) called the Perfect Shades. They started off performing from class to class and then to neighboring schools.

After his first studio recording which was a cover song in 2014, he followed up again with a cover of John Legend’s “All of me” which went viral and took him places including his first radio interview.

The one time contestant of MTN PROJECT FAME WEST AFRICA 7 who rose to become one of the finalist and the youngest at the time is currently under Olivet Entertainment and releases his single titled “Man no be God” which was produced by Leuname.

In this article:GH Music, Klem, Man no be God