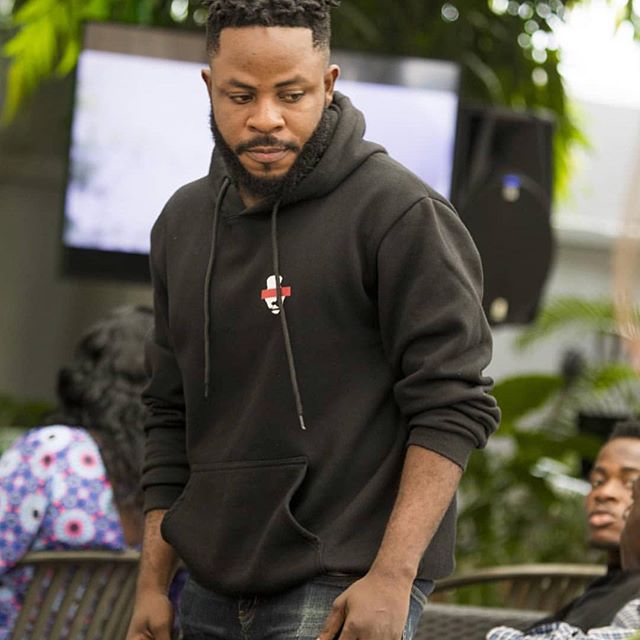 His comment, comes on the back of a video of him and the Instagram sensation in a comfy position with kisses being planted one each others cheek.

In the video, the Instagram sensation was seen referring to him as his sweet handsome kobby.

But, speaking on E-xtra with Kwesi Omega and Mimi Kay on Radio XYZ, the young actor denied having any intimacy with “Akuapem Polo” saying he was caught off guard and they are just friends.

He detailed, “At that point when you are being put in a fix, and you don’t know what to do, I’m an actor and we were on set when she came up with the video and unfortunately for me I was there but it’s not true. We are not dating.”

Asked if he was not worried about the smear that video could have cast on his image he said, “You have no idea, I didn’t know, oh, I see comments after that video and my heart breaks”

A few days ago, the unconventional Rosemond brown leveled some wild attempted rape allegations against Ghanaian rapper and the darling boy of Sister Derby Medikal.

The foul-mouth actress has since apologized for the utterances saying it was not true only to come back to say, “I do videos for it to go viral. For instance, if I hadn’t mentioned the rape in it [which is bad] the video wouldn’t have gone far.”

Known for rendering apologies after committing “intentional” acts, will “Akuapem Polo” come out and apologize to Kobby Acheampong after he denied her?!!! We are all watching!!!