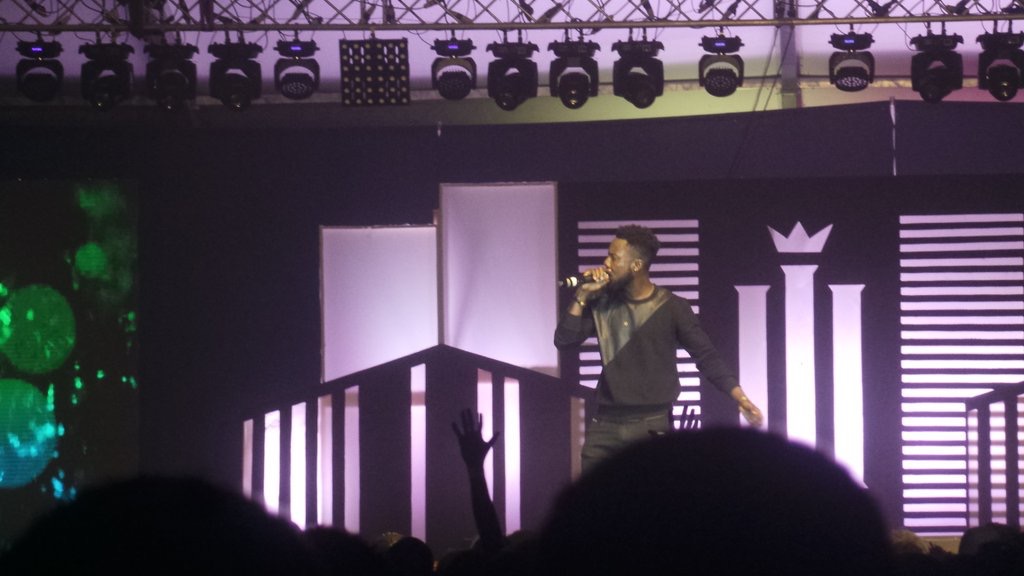 The Reign Concert by Shatta Wale was testament to his uniqueness, however, Kojo Manuel and DJ Vyrusky were the duo that held down the over 20,000 people that were gathered and waiting for the Dancehall King.

As the official DJ for Shatta Wale, Vyrusky was the sole DJ on the night and played 90% Shatta Wale songs whiles Kojo Manuel also known as Manny Yo hyped the crowd who sang along with so much enthusiasm.

It is safe to say the Reign Album Concert was a great success and the energy that came to play was encouraged by the brilliant display of one of Ghana’s greatest party duos!