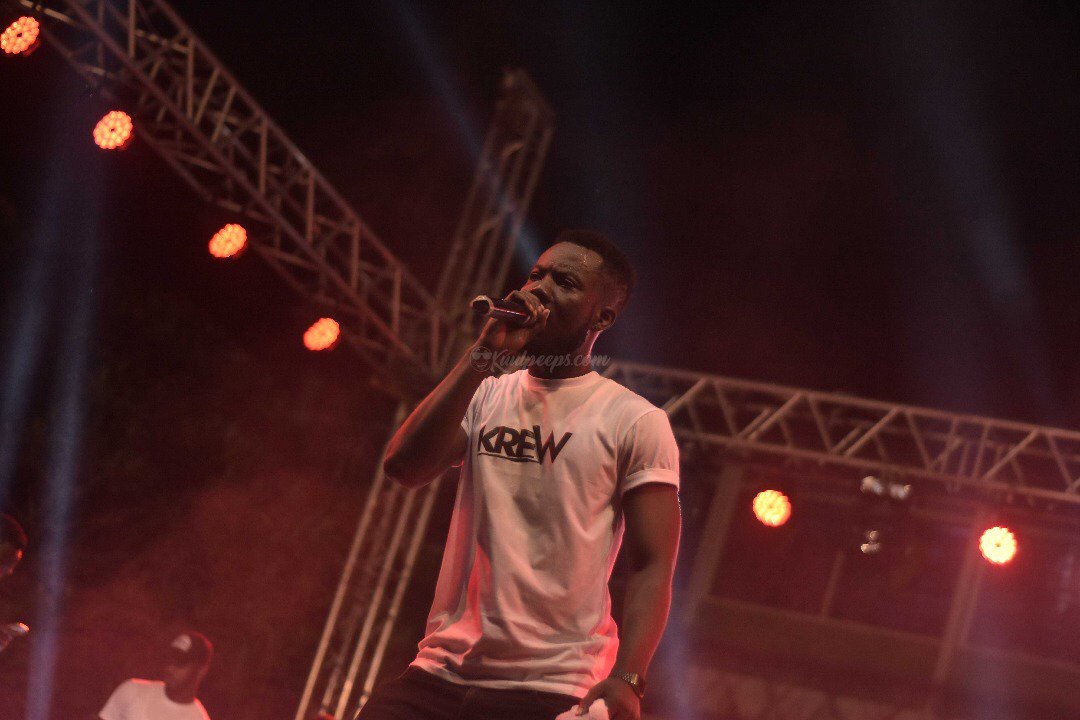 Once again, the biggest tertiary hall week celebrations came around and attracted people from all corners of the country.With events ranging from car washes, dogs shows, marathons, basketball tournaments,electrifying concerts and absolutely insane parties and raves.The most popular of these events were hosted by the phenomenal Kojo Manuel from the 15-
year old Epilogo party through Orjinal Beats jams and the Vodafone X Concert with featured Stonebwoy, Yaa Pono, La Meme Gang and Dope Nation. Also, hosted various off campus events.

Working closely with DJs like Neizer, Sleek, Aroma, iPhone DJ and others, Manny Yo further established himself as the rave master and TurnUp General as he drove the crowd through various brand activations and products to energetically jamming with the KNUST crowd. Safe to say, if you were at Repu 2019, you mostly likely jammed with Kojo Manuel at at least
one or two events.