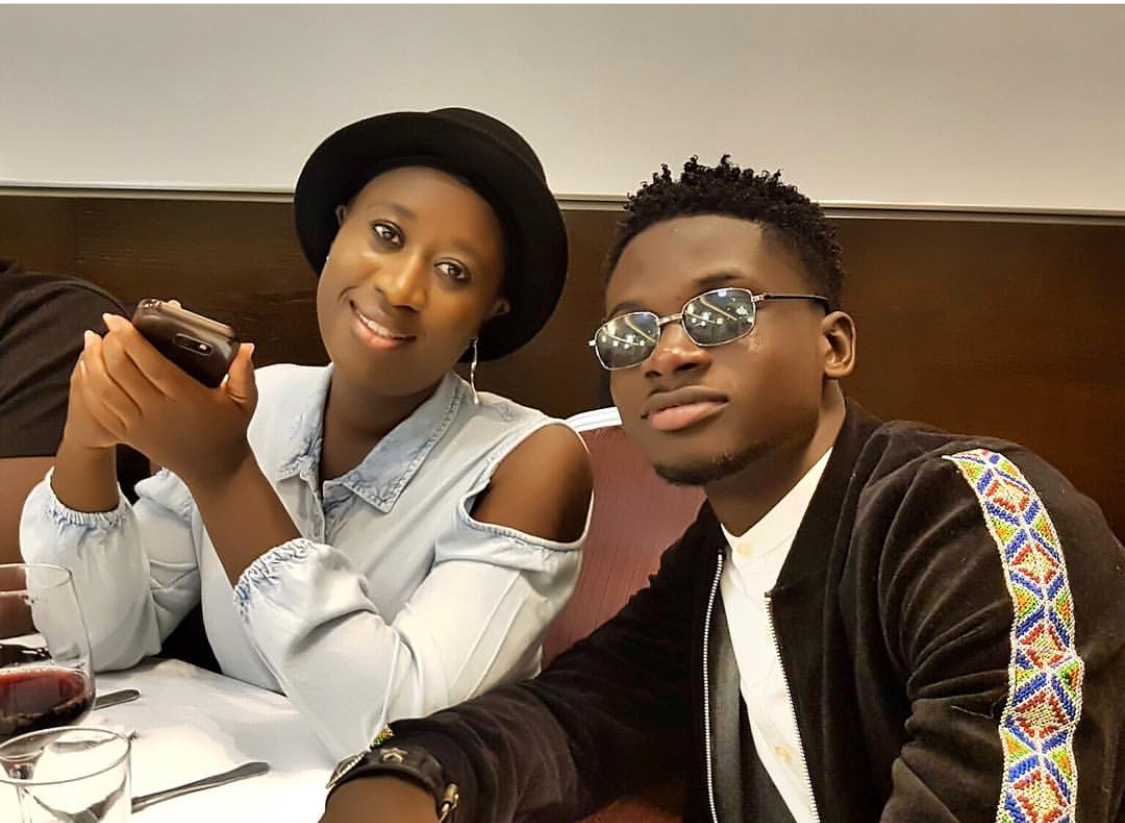 Lynx Entertainment signee and “Angela” hit maker some few minutes ago revealed the genuine identity of the Lady “Angela” behind his success as he celebrates her on her birthday.

In an Instagram post, the Rockstar posted a picture of himself and a pretty face lady with a caption crediting his hit song “Angela” to her in a way which suggested the lady in question wrote the song or owns the song.

I’m just questioning if this beauty could be the lady in the life of Kuami Eugene, if yes then I advise he picks a cue from King Sark and walks her down the aisle soon as such ladies are hard to come by.